Special premiere event planned for U.S. theaters on September 17 and 19 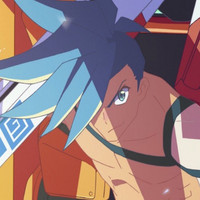 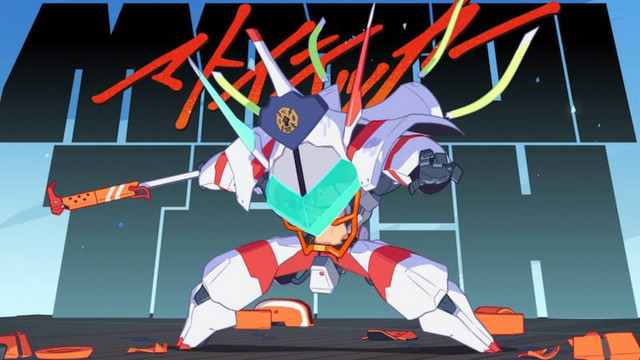 It's official: Studio Trigger's Promare anime film is coming to theaters in English! GKIDS announced the acquisition of the North American distribution rights for the feature, with a premiere event scheduled for U.S. cinemas nationwide on September 17 and 19. GKIDS will then release the film theatrically starting September 20.

Thirty years has passed since the appearance of Burnish, a race of flame-wielding mutant beings, who destroyed half of the world with fire. When a new group of aggressive mutants calling themselves "Mad Burnish" appears, the epic battle between Galo Thymos, a new member of the anti-Burnish rescue team "Burning Rescue," and Lio Fotia, the leader of "Mad Burnish" begins.

If you need more Trigger in your life in the meantime, be sure to read our recent feature on the studio's history!