Fate faves return for the OP and ED themes, and four screening are scheduled this month 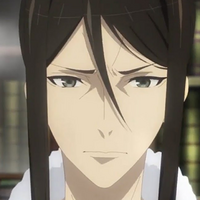 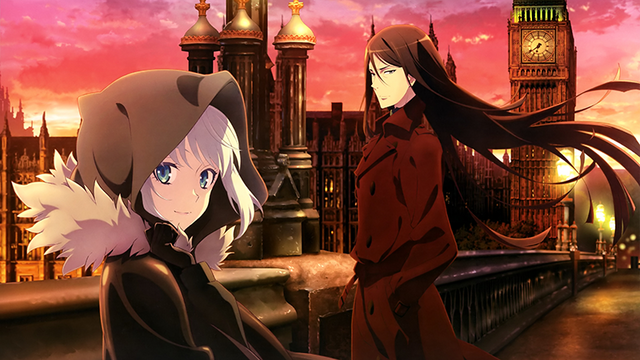 Waver Velvet, a.k.a. Lord El-Melloi II, will be returning to our screens with some familiar musical artists this summer—and he'll be going global for his premiere!

The Fate spinoff kicked off with its "Episode 0" for New Year's 2019, and kicks off this summer with a full series. Handling the OP and ED themes will be two musicians familiar to Fate fans: Yuki Kajiura and ASCA. 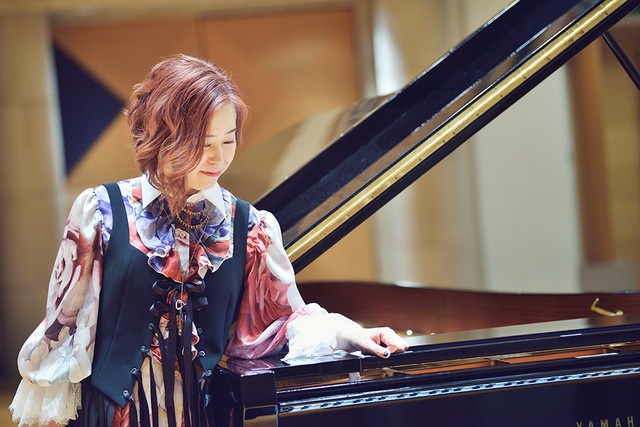 Kajiura has composed music for several titles within the Nasuverse, including both Fate/stay night [Heaven's Feel] films and the themes for Unlimited Blade Works and Garden of Sinners. She's also supplied scores for fan favorites like Sword Art Online and Puella Magi Madoka Magica. She will be in charge of composition and arrangement for both themes: opening theme "starting the case: Rail Zeppelin" and ending theme "Hibari." 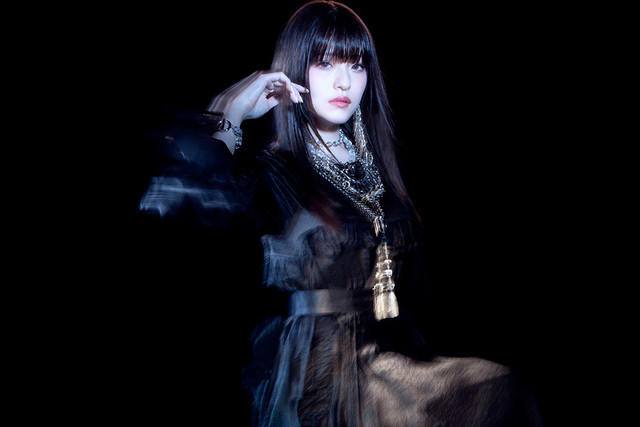 Performing "Hibari" will be ASCA, who previously performed themes for Fate/Apocrypha, Sword Art Online, and Record of Grancrest War.

In addition, it's been announced that the series premiere will be screened in four locations around the world on June 27. The main screening, featuring cast members from the series, will take place at Shinjuku Wald 9, with screenings in Aichi and Osaka as well. Additionally, there will be showings in Shanghai, Paris, and Los Angeles in early July.