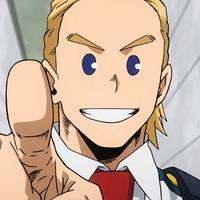 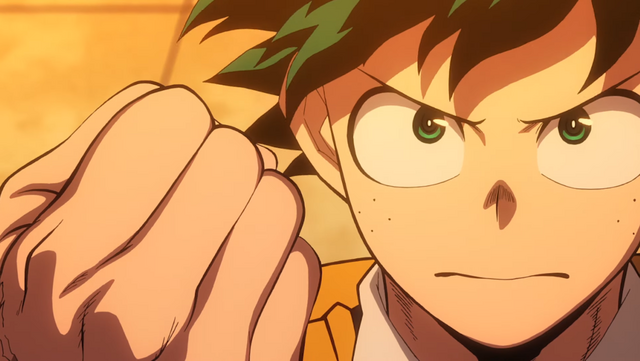 A new key visual (below), a new trailer (below), a new cast addition, and the Japanese TV schedule have all been revealed for the fourth season of My Hero Academia, the ongoing TV anime based on Kōhei Horikoshi's hot-blooded shonen manga about a class full of super-powered teens training to become the next generation of costumed crime fighters. 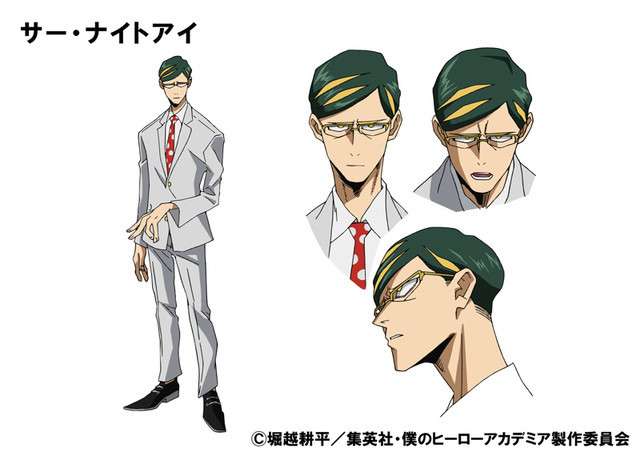 The original My Hero Academia manga is serialized in Shueisha's Weekly Shōnen Jump manga magazine, and an English language version is also available from Viz Media. The My Hero Academia TV anime is directed by Kenji Nagasaki and features animation production by BONES. Crunchyroll currently streams the first three seasons of the series, and describes the story of My Hero Academia as follows: 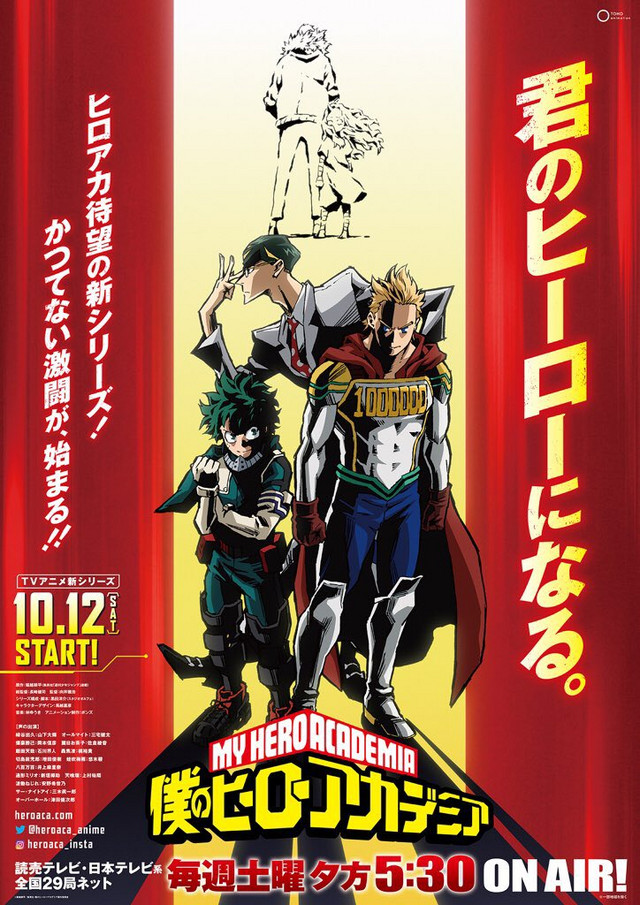 My Hero Academia Season Four will broadcast in Japan on Yomiuri TV and Nippon TV and their affiliate networks on Saturdays during the 17:30 time slot (5:30 PM JST) beginning on October 12, 2019.