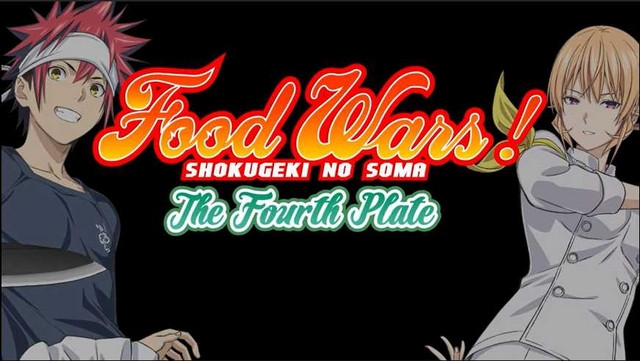 The official site for the Food Wars anime adaptation has officially announced the fourth season of the anime adaptation, now slated for premiere in October as Food Wars The Fourth Plate. The announcement also coincides with the move of the Food Wars manga from Weekly Shonen Jump to Jump GIGA for the manga's final three chapters under the title Shokugeki no Souma: Le dessert, beginning on June 27th in Japan. The teaser trailer for the fouth season is embedded below.