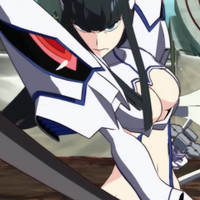 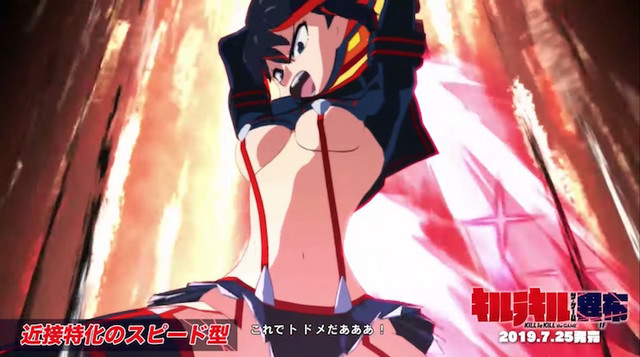 Kill la Kill: IF turns Trigger's battle anime into a fighting game from developer Arc System Works, and we're just a little over a month away from its July 26 launch on PS4, Switch, and PC. That means it's probably a good time to start diving into character trailers, the first two of which focus on Ryuko Matoi and Satsuki Kiryuin.

Check out their respective introductions: