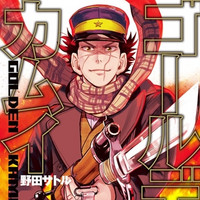 As of the release its latest 18th tankobon volume today in Japan, Satoru Noda's Golden Kamuy adventure manga has printed ten million copies since its launch in 2014, Shueisha's official website for the manga announced.

Golden Kamuy is the author's second serialization work following his short-lived ice hockey-themed manga Supinamarada! in 2011-2012. After two-year hiatus, he started serialization of Golden Kamuy in Shueisha's Weekly Young Jump in August 2014, and it has become a huge hit in Japan. In addition to commercial success, it has also been praised critically, winning the two Grand Prix prizes in the Manga Taisho Award 2016 and the Tezuka Osamu Cultural Prize 2018. 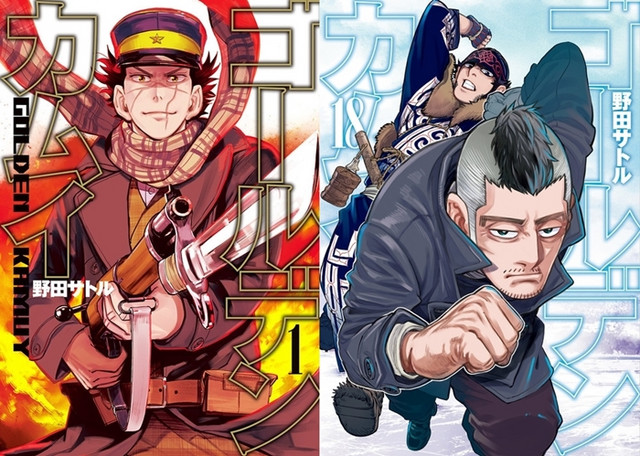 The manga's TV anime adaptation produced by Geno Studio was aired for 24 epiosdes in  two seasons: April to June and October to December 2018. All of the TV anime episodes are now available on Crunchyroll to its members worldwide except Asia.

Crunchyroll introduces its story as below: 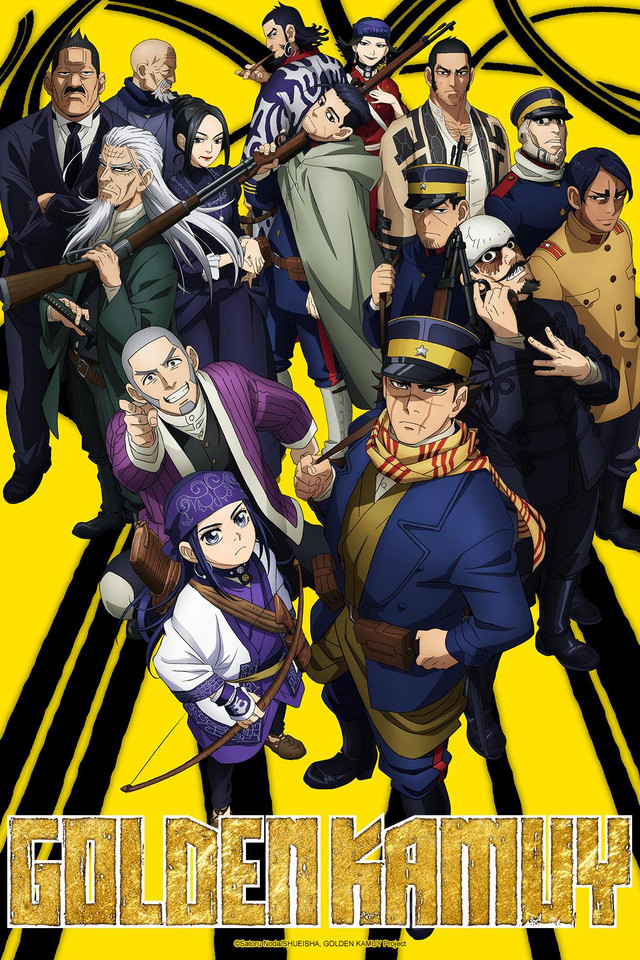