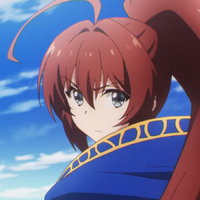 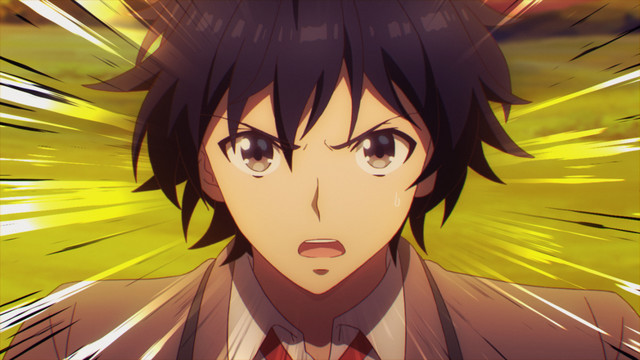 Two new cast members and a dramatic new trailer have been revealed of Isekai Cheat Magician, an upcoming TV anime based on the series of isekai fantasy light novels written by Takeru Uchida and illustrated by Nardack about a young man and a young woman who gain incredible martial and magical powers when they are transported to another world. The new cast members include: 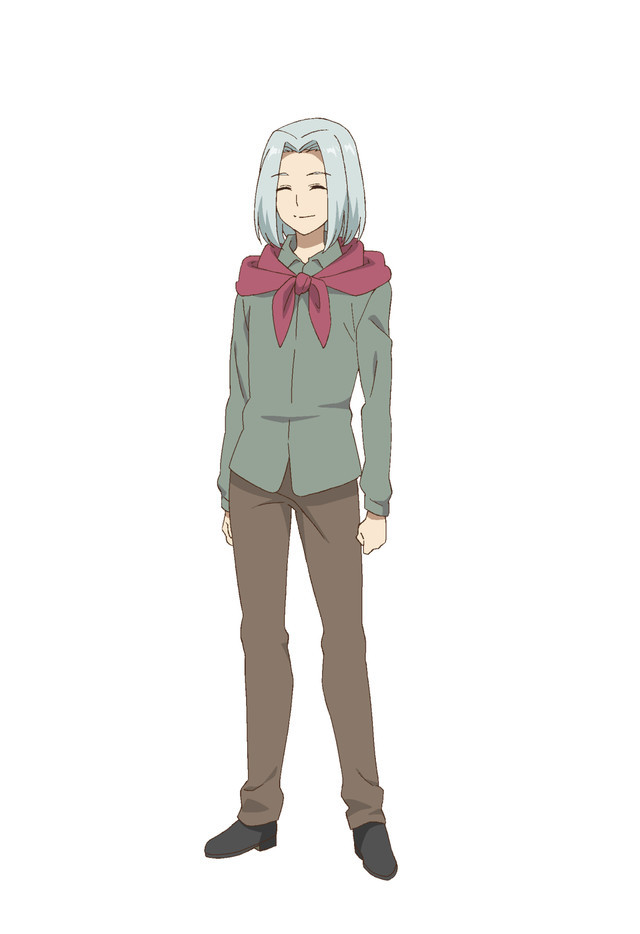 Hiro Shimono as Kashim, a peasant farmer who manages a plantation on the outskirts of Aspire. Kashim requests help from the Adventurers Guild to stop the bandits who have been ransacking his farm, however... 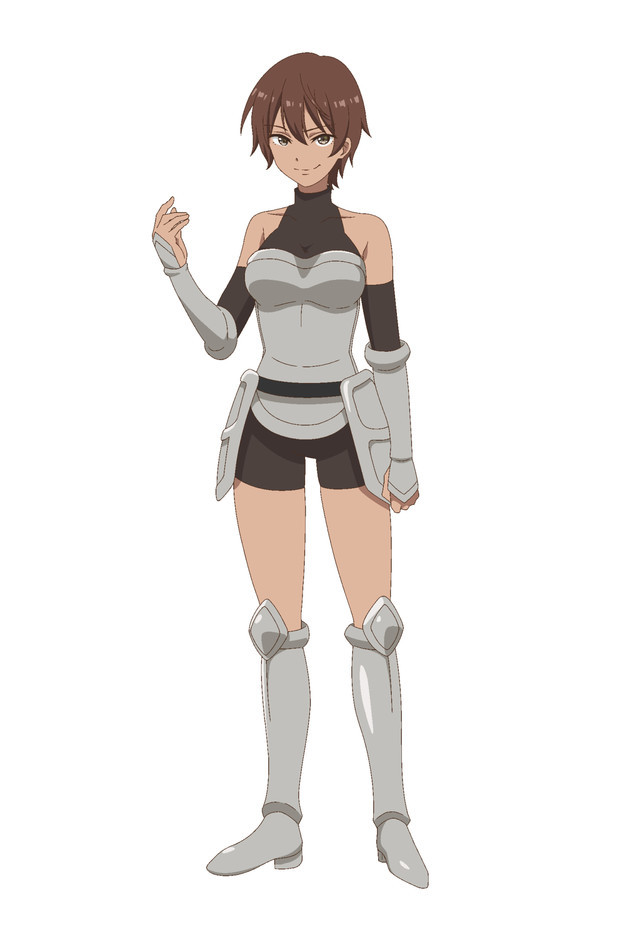 And Yōko Hikasa as Grami, an elusive magician who appears unexpectedly. Grami loves to fight, but she prefers to kill through assassination and other subtle ways of taking an opponent's life. 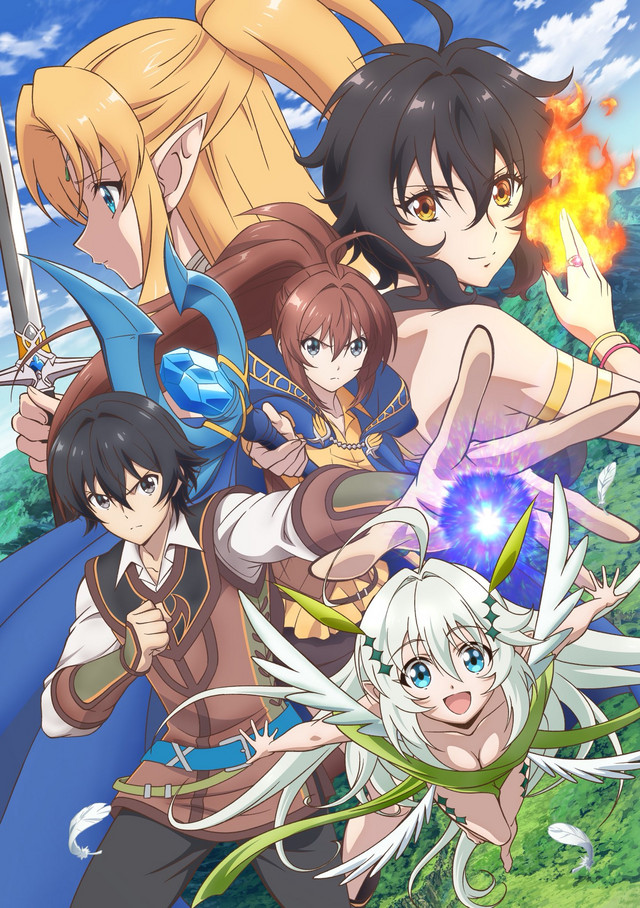