Castle of Cagliostro to Air with Live Soundtrack Performance 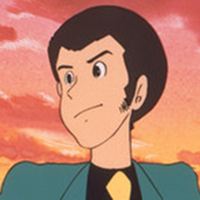 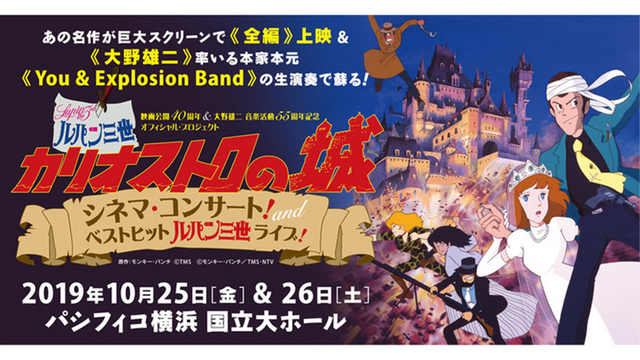 It's been 40 years since the debut of Lupin the 3rd: The Castle of Cagliostro, and 55 years since Lupin composer Yuji Ohno kicked off his career. What better way to celebrate than with a two-part concert?

This October, fans will be treated to an anniversary screening of Cagliostro with a twist: the film's entire score will be performed live by the You & Explosion Band, led by Ohno himself. It's a one-of-a-kind event unlikely to ever take place again! 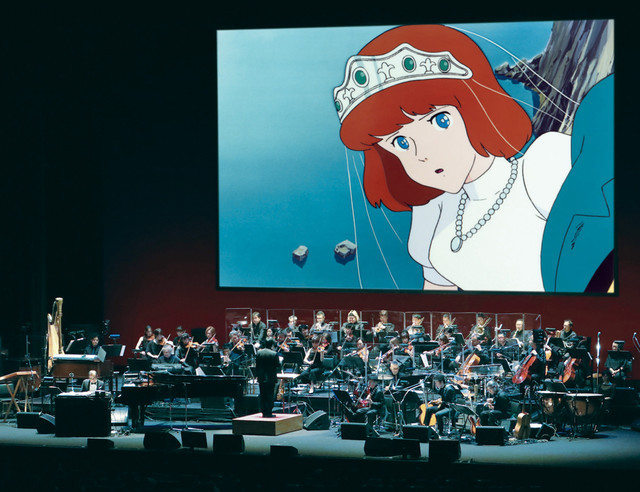 And that's just the first part. Once the film is over, Ohno will lead the band in some of his most popular compositions from the series, set to footage from across the years. A secret special guest is also due to appear. 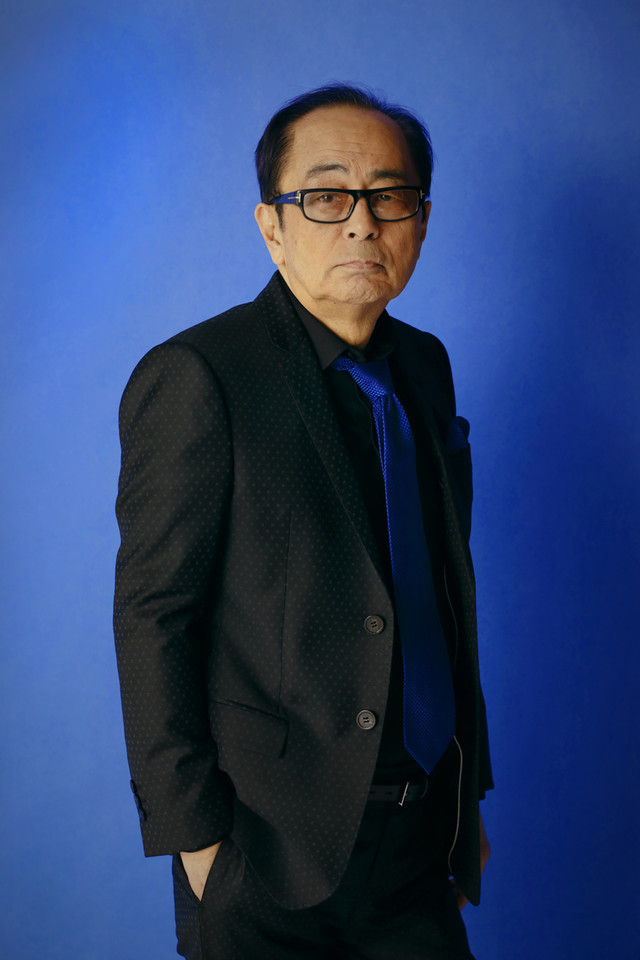 Ohno has served as composer for the Lupin the 3rd franchise for nearly the entirety of its run, with only a handful of exceptions. Along with the Lupintic Six, he performs concerts of the show's jazzy soundtrack at events throughout the year.