Movie will be available in dubbed form starting Friday, June 21 at 2:00pm PT 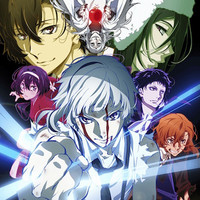 Six years has passed since the bloodbath known as the Dragon’s Head Rush conflict.

Perhaps because of a inexplicable “mist,” over 500 special ability users had since used their gifts to take their own lives. The Gifted Special Operations Division of the Japan’s Ministry of Home Affairs named this the Serial Suicides of Special Ability Users, and enlists the help of the Armed Detective Agency to capture Shibusawa Tatsuhiko, the mysterious special ability user thought to be involved.

But Dazai Osamu disappears at the same time, and ”Demon” Fyodor begins showing his shadow.

The special ability users are threatened by an onslaught of unprecedentedly powerful enemies, and the city of Yokohama falls into a terrifying nightmare.

Atsushi and Kyouka infiltrate Shibusawa’s fortress, where they are met by Akutagawa, who delivers an unthinkable truth. 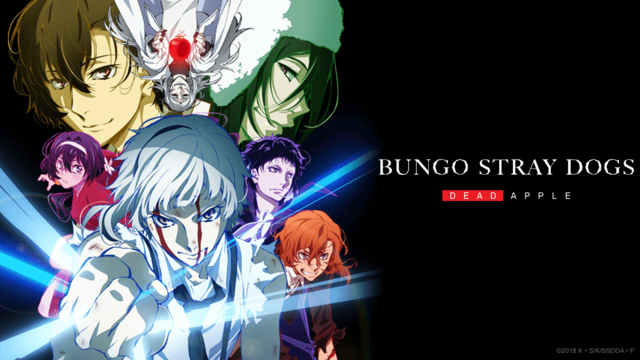