The UtaPri franchise will celebrate its 9th anniversary next Monday 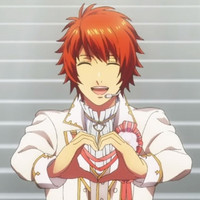 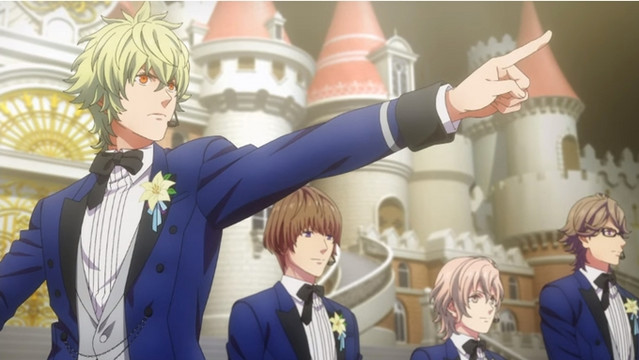 To promote the ongoing theatrical run in Japan more, the official website for Uta no Prince-sama The Movie: Maji LOVE Kingdom has posted a four and half minutes special clip including self-introductions by each member of its three male idol units: ST☆RISH, QUARTET NIGHT, HE★VENS, and their stage performances.

As reported, the Uta no Prince-sama franchise's 84-minute first feature film was relased in 126 theaters across Japan on June 14, then sold a huge 100,981 tickets and earned 222,737,500 yen in its first three days. It ranked sixth in the overall box office ranking for the weekend of June 15-16. In addition, it also topped both Pia and Filmarks' first day satisfaction rankings. 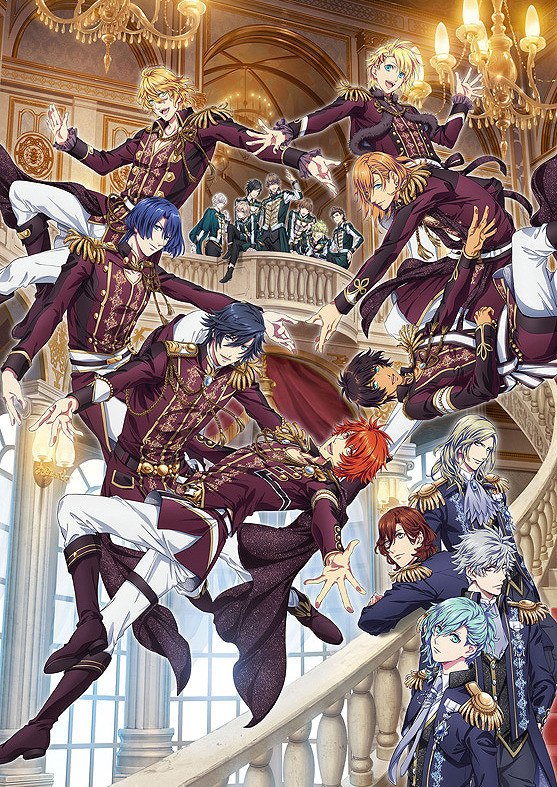 The Uta no Prince-sama franchise will celebrate its 9th anniversary next Monday, June 24.