Prototype sets the same release date as the Japanese version 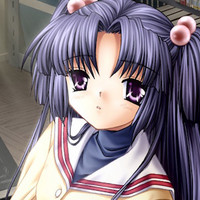 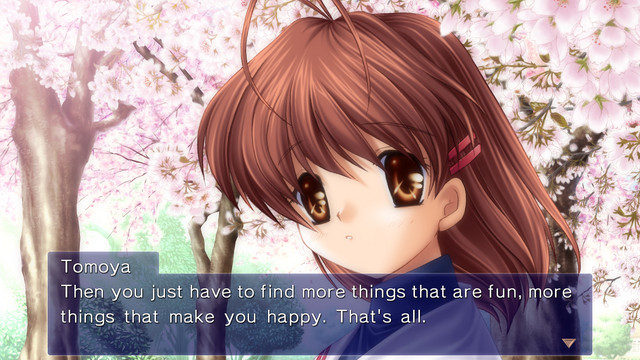 You have a few options for your July 4 activities this year. If you're in the states, you might have a family or friend gathering to attend, for instance. Or, if you're a fan of visual novels, you might want to spend the entire day sobbing uncontrollably while you play Clannad on Switch!

Prototype announced a July 4 release date for the port, which arrives in the west on the same day as the Japanese version. Clannad is digital only in the west, and its eShop page is now live. While the audio is just in Japanese, this version lets players freely swap between Japanese and English text.