Steam release will include unmodified versions of the CG scenes 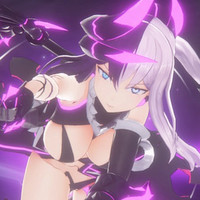 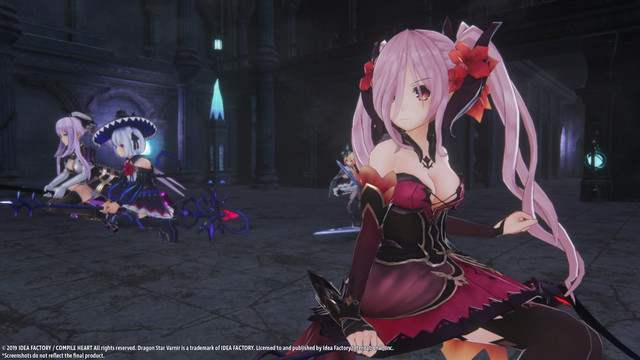 Following up on its recent PS4 release, the next stop for Compile Heart's Dragon Star Varnir is PC. The RPG was previously announced with a 2019 release window, and now its Steam debut has been narrowed down to September.

One thing players can look forward to on Steam is fully intact CG scenes. There were a couple that were slightly modified for PS4, but that's not the case on PC. There's also support for English and Japanese audio, as well as English, Japanese, and Traditional Chinese language options.