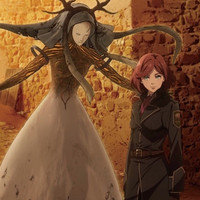 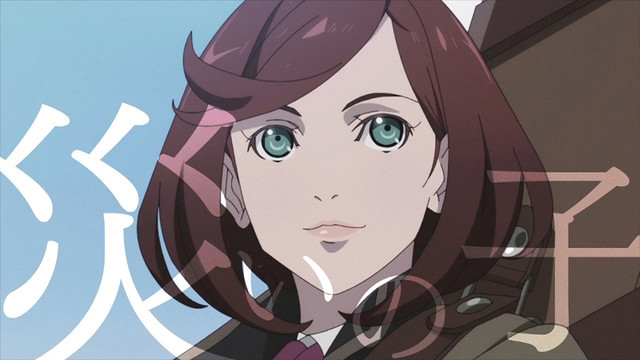 The Fairy gone TV anime's first cours has come and (fairy) gone, but there's more on the way later this year. The second cours is officially lined up to premiere in Japan on Tokyo MX and other networks starting October 6.

In the meantime, the rebroadcast of the first set of episodes comes to BS11 on July 4, and you can see a video preview of the continuation and a sample of (K)NOW_NAME's second cours OP theme "STILL STANDING."