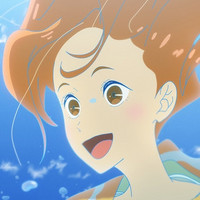 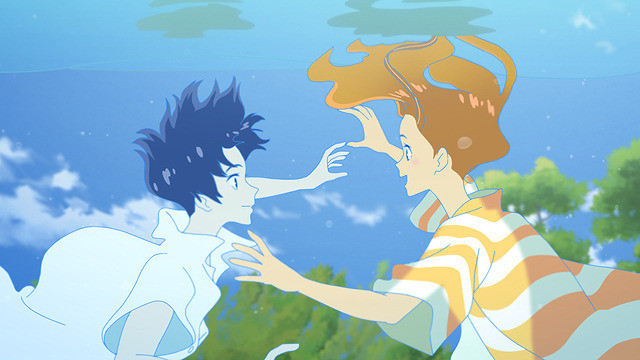 His previous feature film Yoaketsugeru Lu no Uta/Lu over the Wall won the Cristal for Best Feature film award at Annecy International Animated Film Festival in 2017, which gave him international fame as an animation director. However, the honor seemingly didn't have much influence on Japanese audiences.

Already out of the top 10 for a while, but the 23rd Detective Conan feature film Konjyou no Fist/The Fist of Blue Sapphire has finally crossed the nine billion yen mark in its domestic market. It still needs 140 million yen more to become the top-grossing film in the Conan anime franchise by surpassing the current record of 9.18 billion yen marked by the 22nd film Zero the Enforcer in 2018.

As a final push, the film plans to start its 4DX attraction screenings on August 23, 2019, so there is still a chance to break the record during this summer.