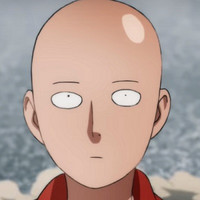 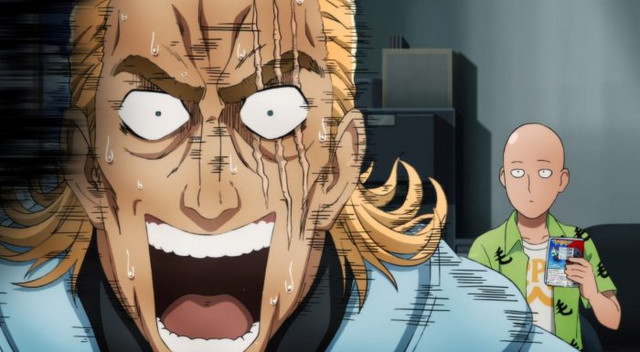 A bit of bad news for all you fans of ridiculously over-powered super heroes: the Japanese home video release of the second season of One-Punch Man, which was scheduled to begin publication in August of 2019, has been pushed back by two months.

In an official statement on the One-Punch Man TV anime home page, the production staff cites "various difficulties", apologizes to fans for the delay, and asks for their continued support.

The new release schedule for One-Punch Man Season 2 on home video in Japan is as follows: 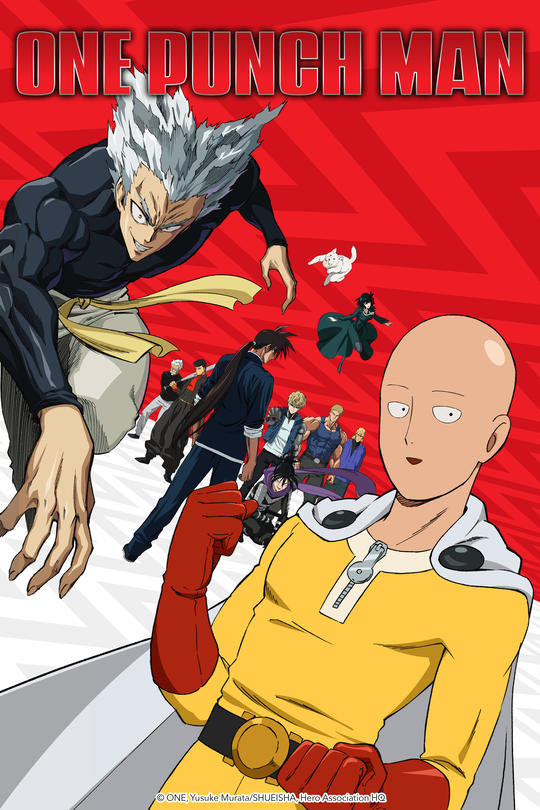 Based on the original manga by One and Yusuke Murata, the second season of One-Punch Man is directed by Chikara Sakurai and features animation production by J.C. Staff. The series is currently streaming on Hulu, who describe the series as follows:

Saitama only became a hero for fun, but after three years of “special” training, he finds that he can beat even the mightiest opponents with a single punch. Though he faces new enemies every day, it turns out being devastatingly powerful is actually kind of a bore. Can a hero be too strong?