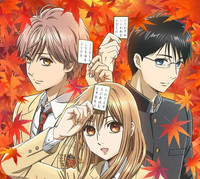 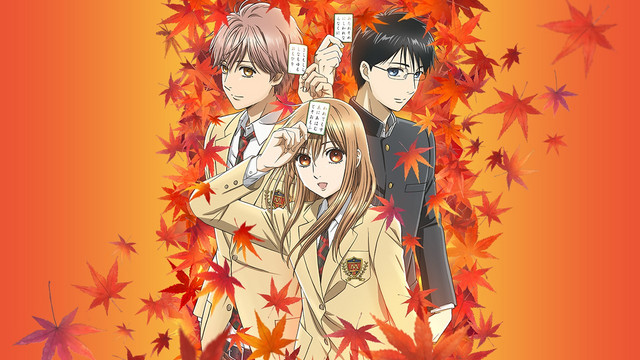 During the "Chihayafuru week in Awara 2019" event in Awara City, Fukui Prefecture held on Sunday in Japan, the cast members for the anime adaptation announced cast changes ahead of the October premiere of the long-awaited third season of the series, which was made possible due to the fervent fandom around the franchise. 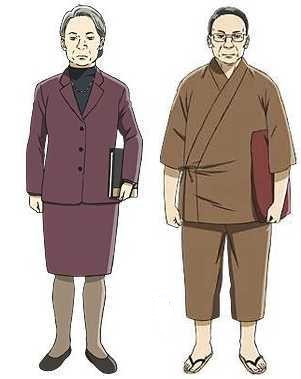 The third season of Chihayafuru will run for two consecutive quarters beginning in October, after originally being delayed from its originally scheduled April 2019 premiere as a part of Japanese TV network NTV's Anichu programming block. The series is currently licensed in the US by Sentai Filmworks and both seasons can also be seen on Crunchyroll. Click below to watch.