One-Punch Man: A Hero Nobody Knows announced for PS4, Xbox One, and PC 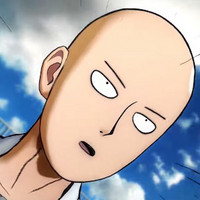 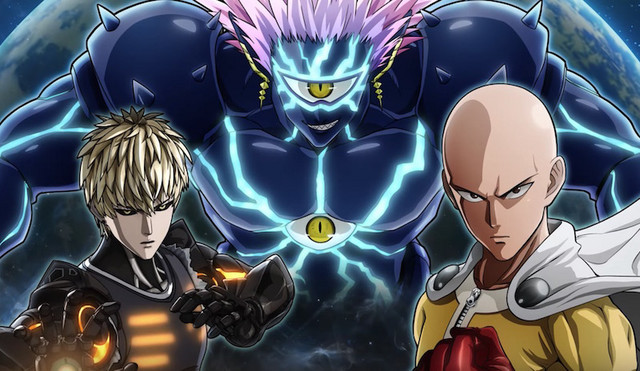 It was only a matter of time, but One-Punch Man finally has its own three-on-three brawler in the form of the newly announced One-Punch Man: A Hero Nobody Knows. The series' first console and PC game is coming to PS4, Xbox One, and PC, giving players the chance to form teams full of characters like Saitama, Genos, Hellish Blizzard, Speed-o'-Sound Sonic, Mumen Rider, and more.