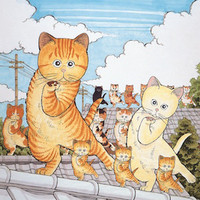 A fan-favorite feline manga is about to make a comeback courtesy of Dark Horse. Over 20 years after Dark Horse's debut of the first English translation of Makoto Kobayashi's classic What's Michael? manga, the series is returning in overloaded style in the first-ever English collection, What's Michael? Fatcat Collection Volume 1.

Michael's triumphant return is set for January 29, 2020 in comic shops, followed by a February 11, 2020 arrival in bookstores. For now, you can pre-order it on Amazon, Barnes & Noble, and local comic shops.

Here's the first look at the cover of the manga that's described as "Japan's version of Garfield, Heathcliff, and Krazy Kat all rolled into one": 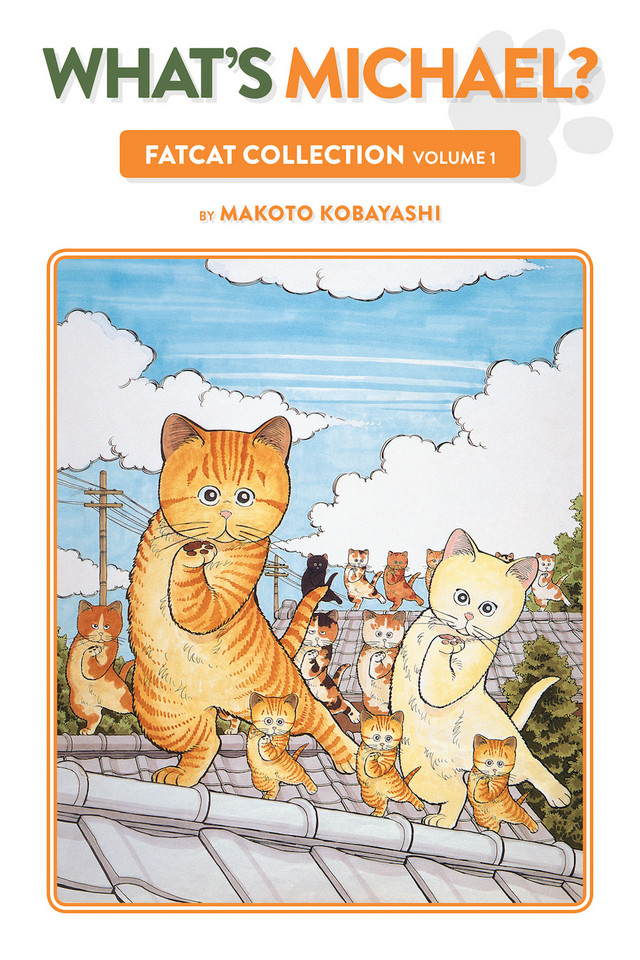 Tags
what's michael?, dark horse
« Previous Post
The Beginning Part of Weathering With You to be Introduced on Japanese TV on June 30
Next Post »
Fist of the North Star: Legends ReVIVE Punches Away in First Trailer [UPDATED]
Other Top News
2 Comments
Sort by: