The Alliance Alive HD Remastered Launches in the West This October

See how the updated visuals compare to the 3DS original 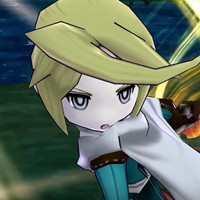 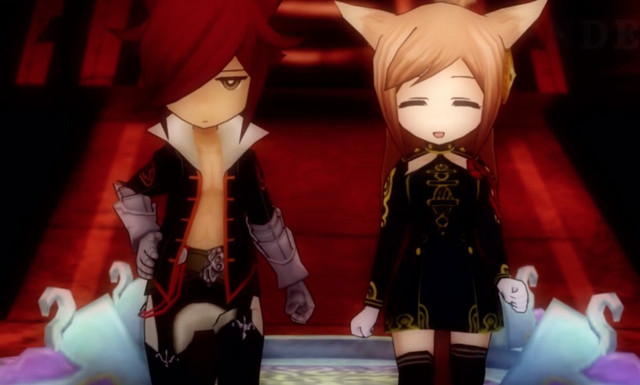 Following its announcement and western release confirmation back in March, The Alliance Alive HD Remastered now has a release date. NIS America is bringing the enhanced version of the 3DS original to PS4 and Switch in North America on October 8, followed by Europe on October 11 and Oceania on October 18.

The limited edition version packs the game in a collector's box with the official soundtrack and a hardcover art book. 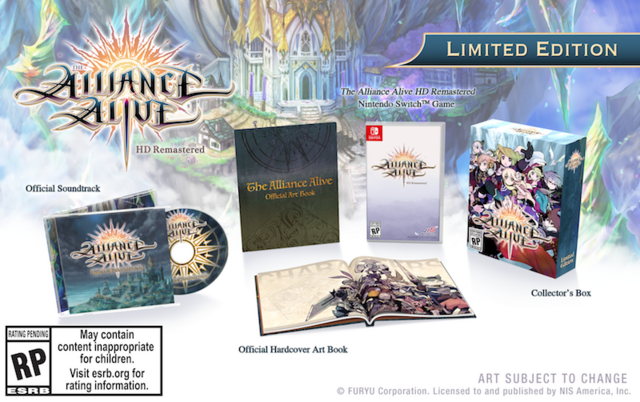 You can see how the visuals compare to the 3DS original in the new trailer below.

Tags
the alliance alive, games
« Previous Post
Panels, Premieres, and Autographs, Oh My! Crunchyroll is Bringing the Best to Anime Expo
Next Post »
Crunchyroll Games Lines Up Panels, Demos, and More for Anime Expo!
Other Top News
1 Comment
Sort by: