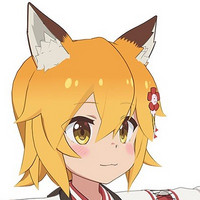 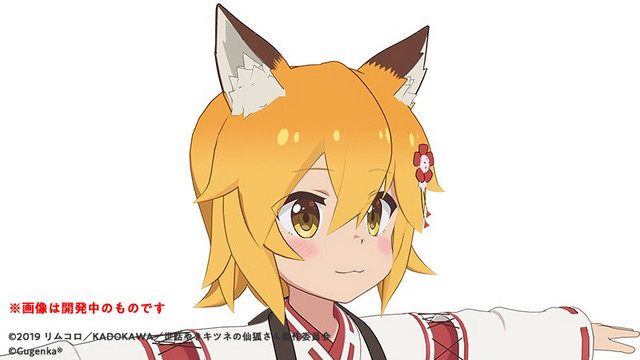 The Helpful Fox Senko-san TV anime may have concluded its initial run, but Senko-san herself is still hard at work, and now you can catch a preview of her 3D model in all its T-pose glory for the virtual reality app that is currently being developed by Gugenka. The release date and specs for the app have not yet been revealed. 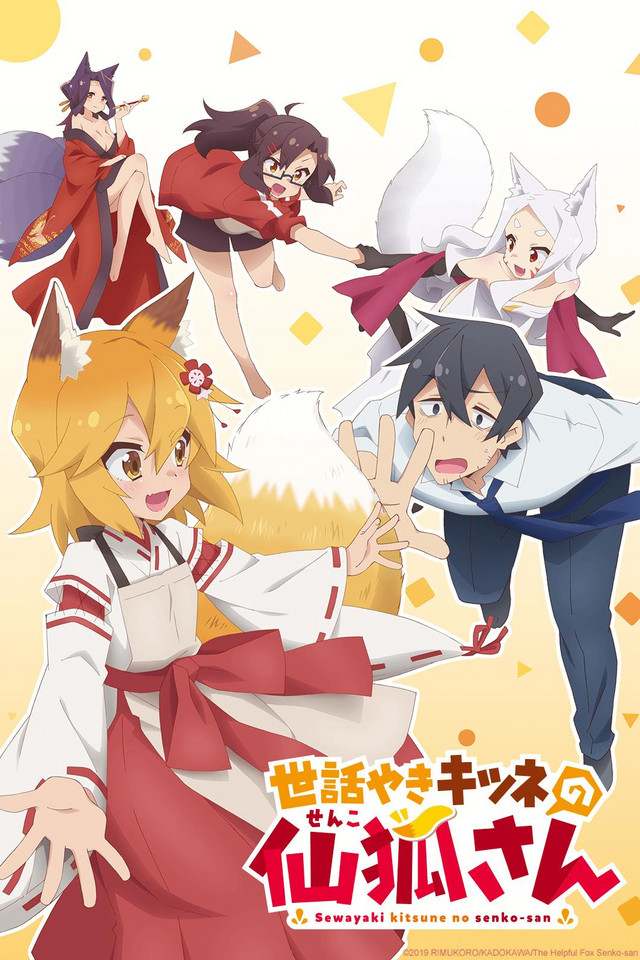