Silver Link-animated adaptation is set to premiere on July 7, 2019 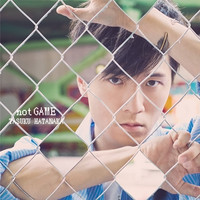 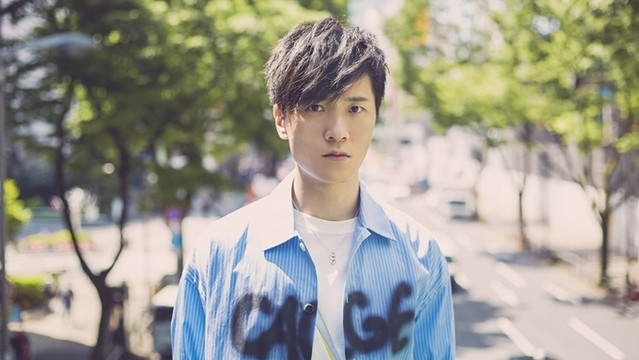 Lantis' official page for 24-year-old voice actor Tasuku Hatanaka has posted a 100-second music video for his third solo single song "not GAME" to be released on July 24, 2019.

The song will be featured as the OP theme for the forthcoming TV anime adaptation of Osora's web manga Naka no Hito Genome [Jikkyochu]/The Ones Within, in which he is also cast as one of its main characters, Anya Kudo.

After releasing various character songs, he finally made his solo singer debut with "STAND UP" in July 2017. "not GAME" is his first anime tie-up song. 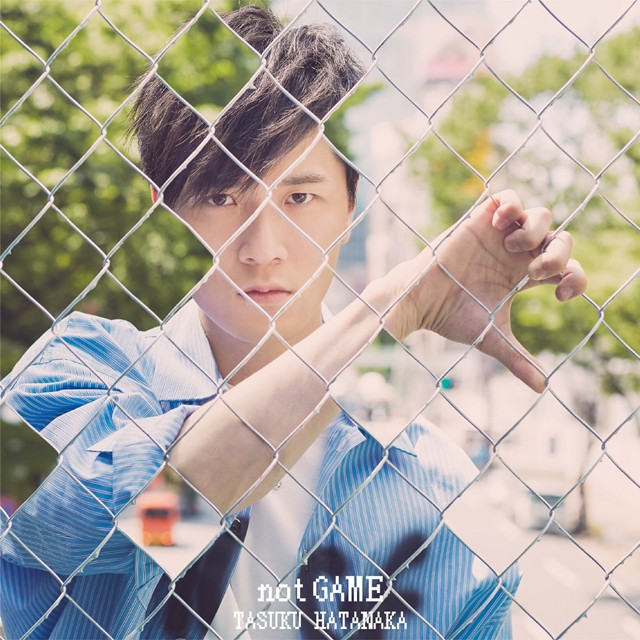 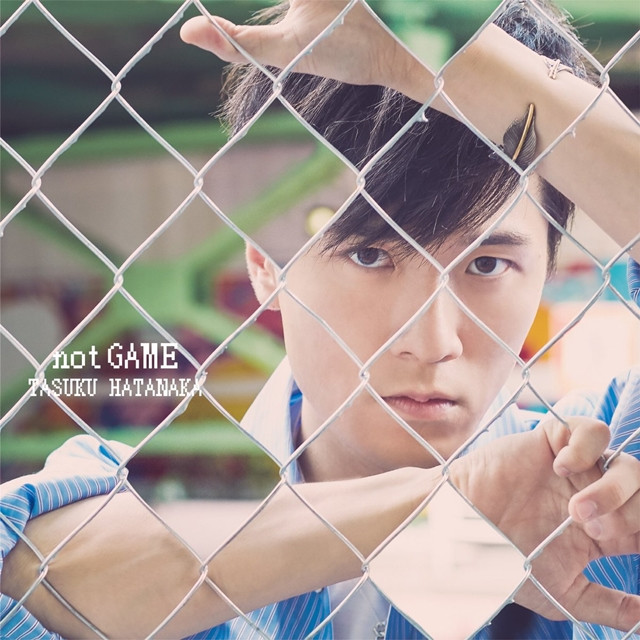 TV anime "The Ones Within" 2nd PV featuring the OP song

Tags
tasuku hatanaka, voice actor, mv, naka no hito genome, summer 2019, the ones within
« Previous Post
Uta no Prince-sama The Movie Surpasses 400 Million Yen Mark in 13 Days
Next Post »
See How the Audience Reacts to USJ's "Attack on Titan: The Real" Show
Other Top News
1 Comment
Sort by: