Announcement made immediately following last episode of Season 3 in Japan 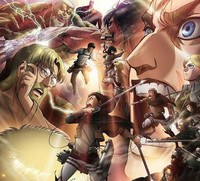 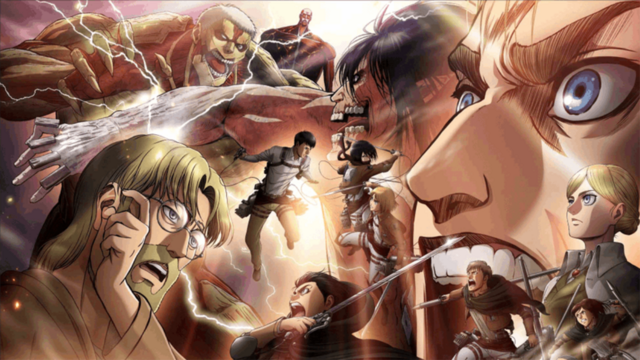 In breaking news over the last hour, following the final episode of the third season of Attack On Titan, the series has been confirmed for its fourth and final installment, now scheduled for Fall of 2020, remaining on NHK's Entertainment channel as the broadcaster. The brief announcement is found below.