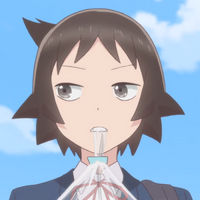 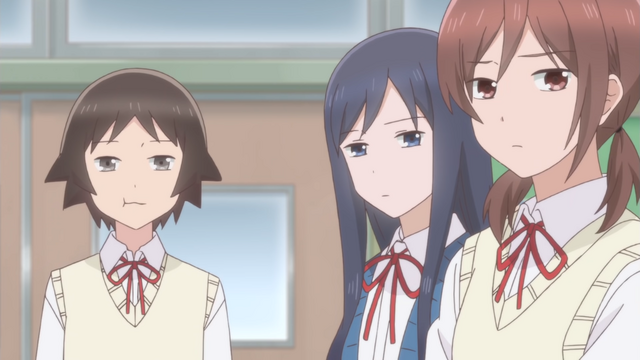 It's almost time to dare to be stupid with the Japanese broadcast of Wasteful Days of High School Girls (known in Japan as Jyoshi Kousei no Mudazukai, or "JyoshiMuda" for short), the TV anime based on the everyday comedy web manga by BINO about a trio of high school girls just kinda wasting their lives, and now a new preview video (below) gives viewers a taste of the foolishness to come.

The story of Wasteful Days of High School Girls follows the everyday lives of three high school girls: Nozumu Tanaka, aka "Baka", who is bad at standardized tests; Akane Kikuchi, aka "Ota", who is a boys' love manga addicted fujoshi; and Shiori Saginomiya, aka "Robo", who is talented but expressionless. 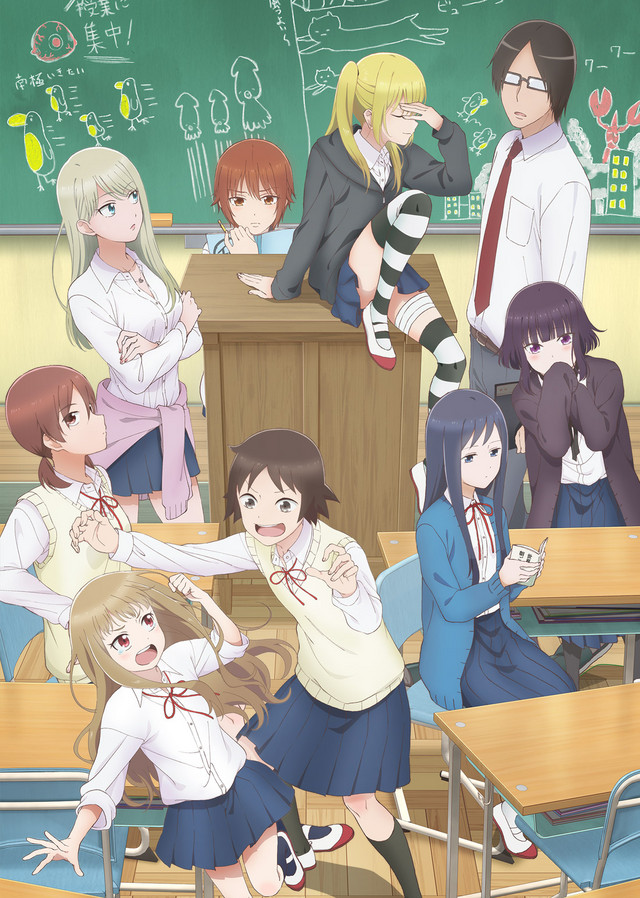 The original Wasteful Days of High School Girls manga is serialized in Kadokawa's Comic Newtype digital manga magazine. The Wasteful Days of High School Girls TV anime is directed by Takeo Takahashi and Hijiri Sanpai and features animation production by Passione. The series will broadcast in Japan on Tokyo MX and other stations beginning on July 05, 2019.