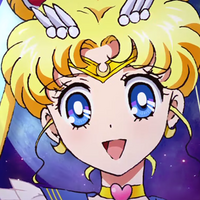 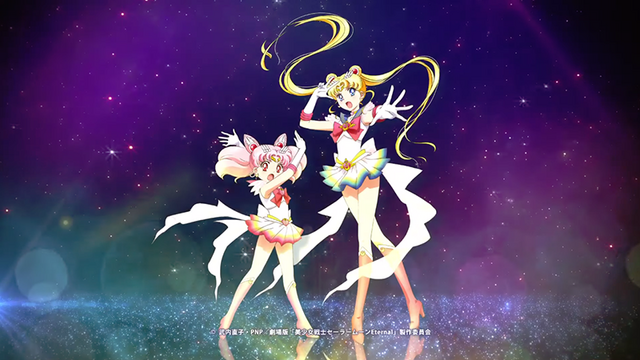 Some familiar faces are returning in next year's Sailor Moon Crystal film project, just in time for Usagi and Chibiusa's birthdays... and we don't just mean the Sailor Guardians themselves.

The music isn't the only thing coming back from the past. Kazuko Tadano, notably the character designer for the original 90s Sailor Moon series, will be taking up the mantle once more for Eternal. Chiaki Kon, who directed the third series of Crystal, will return to direct both films.

Sailor Moon Eternal will be Crystal's answer to SuperS, covering the original manga's Dead Moon arc. Though with a title like Eternal, we're wondering if Usagi will end the film with her winged power-up...

The film project will premiere sometime in 2020.

Tags
sailor moon
« Previous Post
We Never Learn: BOKUBEN Returns for Season Two in October of 2019
Next Post »
It's Been 20 Years, So Where Is Pokémon Snap 2?
Other Top News
11 Comments
Sort by: