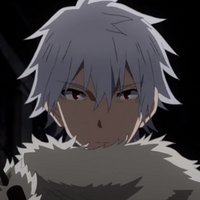 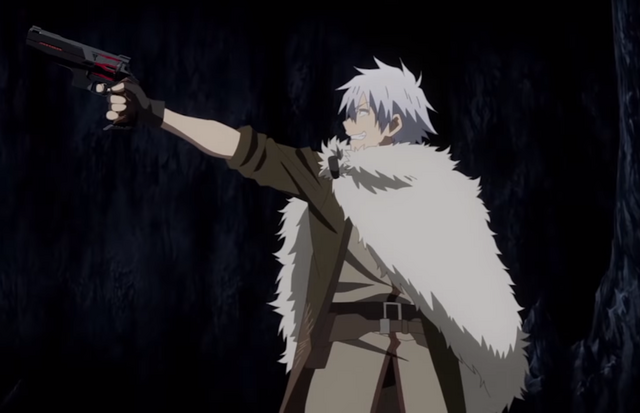 A dramatic new preview video has been published for Arifureta: From Commonplace to World's Strongest, an upcoming TV anime based on the series of parallel world fantasy light novels written by Ryo Shirakome and illustrated by Takayaki about a young man who struggles to overcome a weak job class and crushing betrayal when he is transported to a magical world.

The original Arifureta: From Commonplace to World's Strongest light novels are published in Japan by Overlap Bunko. English language versions of the series are available from J-Novel Club via digital distribution and in-print via Seven Seas Entertainment, who describe the story as follows: 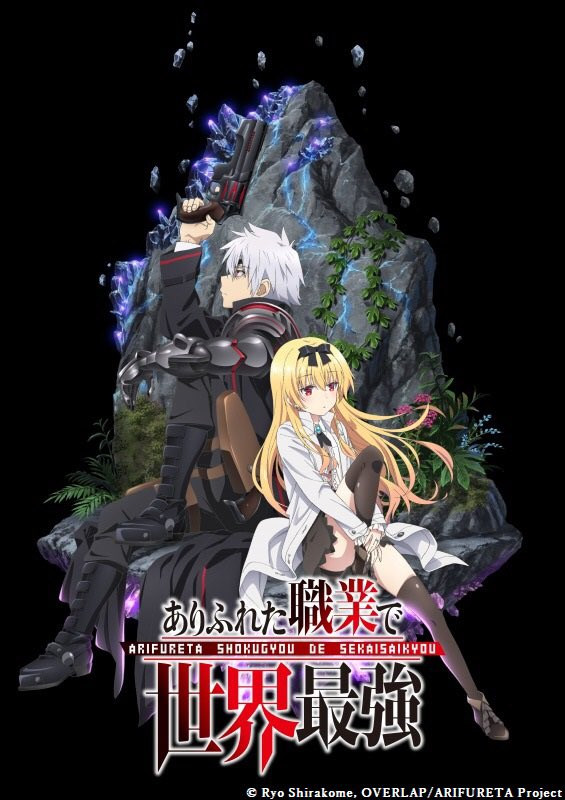 The Arifureta: From Commonplace to World's Strongest TV anime is directed by Kinji Yoshimoto and features animation production by SREAD × WHITE FOX. The series will broadcast in Japan on AT-X, Tokyo MX, Sun TV, and BS11 beginning on July 08, 2019.

Alchemist and Vampire Team Up in Arifureta: From Commonplace to World's Strongest TV Anime CM