We Never Learn: BOKUBEN Returns for Season Two in October of 2019 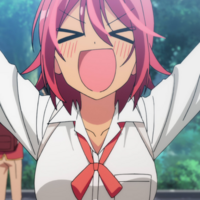 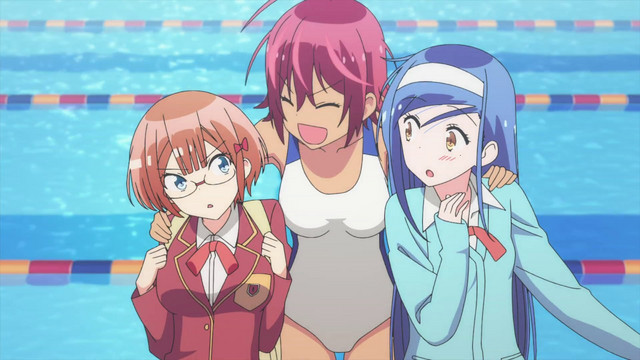 Some good news for the academically disinclined: We Never Learn: BOKUBEN, the TV anime based on the romantic comedy manga by Taishi Tsutsui about a young man trying to tutor a handful of brilliant but difficult students, is returning in October of 2019 for a second season. 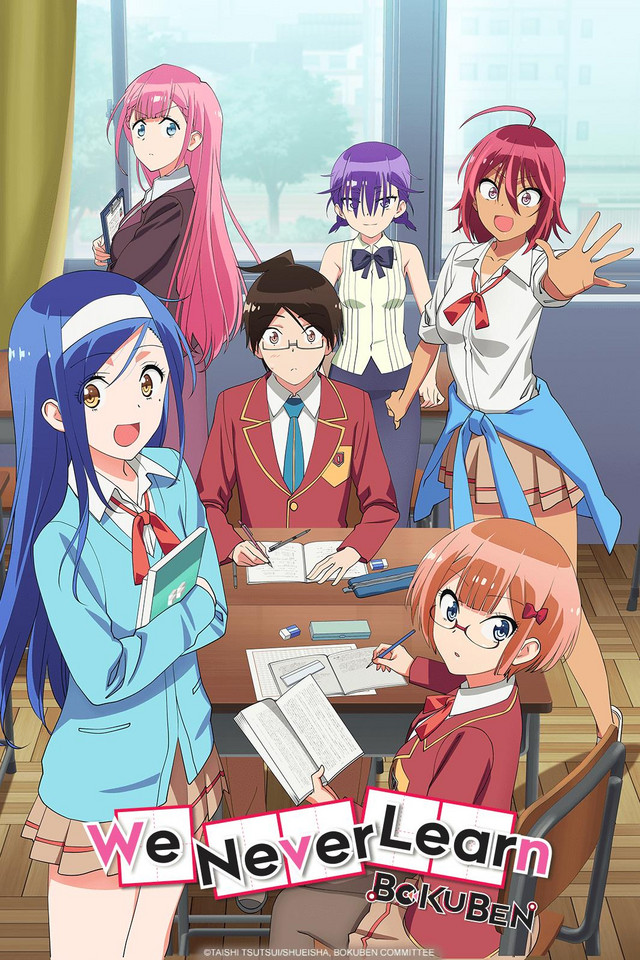 Nariyuki Yuiga is in his last and most painful year of high school. In order to gain the “special VIP recommendation” which would grant him a full scholarship to college, he must now tutor his classmates as they struggle to prepare for entrance exams. Among his pupils are “the sleeping beauty of the literary forest,” Fumino Furuhashi, and "the Thumbelina supercomputer," Rizu Ogata–two of the most beautiful super-geniuses at the school! While these two were thought to be academically flawless, it turns out that they’re completely clueless outside of their pet subjects…!?