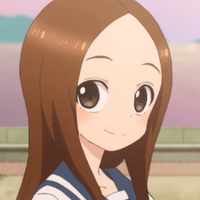 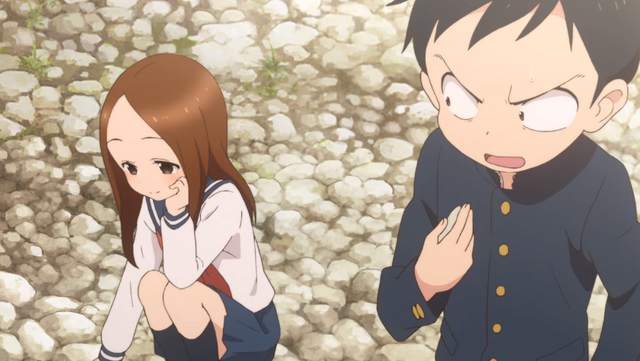 A new key visual with a Tanabata theme has been revealed for KARAKAI JOZU NO TAKAGI-SAN, an ongoing TV anime based on the romantic comedy manga by Soichiro Yamamoto about a middle school girl who loves to play pranks on the boy that she likes.

The new key visual (below) depicts Nishikata and Takagi-san celebrating the Tanabata Festival by writing wishes and tying them to bamboo, a Tanabata tradition. Nishikata gets embarrassed when Takagi-san sneaks a glance at his wish. 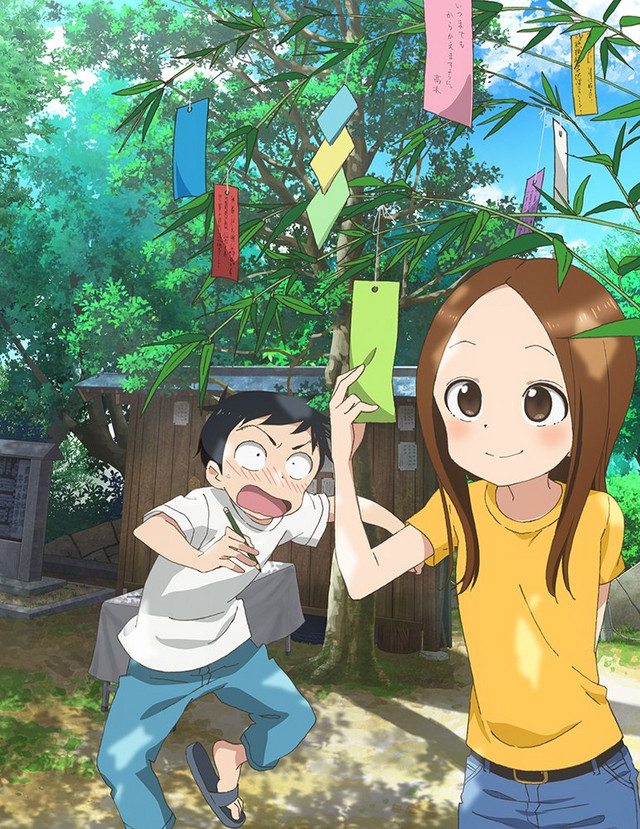 The original KARAKAI JOZU NO TAKAGI-SAN manga is serialized in Shogakukan's Monthly Shōnen Sunday manga magazine, and an English language version is also available from Yen Press under the title Teasing Master Takagi-san. The first season of the KARAKAI JOZU NO TAKAGI-SAN TV anime is currently available via streaming on Crunchyroll, who describe the story as follows:

KARAKAI JOZU NO TAKAGI-SAN Season 2 is directed by Hiroaki Akagi and Shin'ya Une and features animation production by Shin-Ei Animation. The series will broadcast in Japan on Tokyo MX and other stations beginning on July 07, 2019.