Shouta Aoi, Suzuko Mimori, and more are set to perform in the show's rotating cast 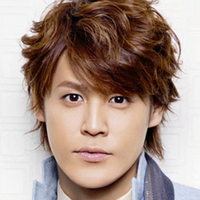 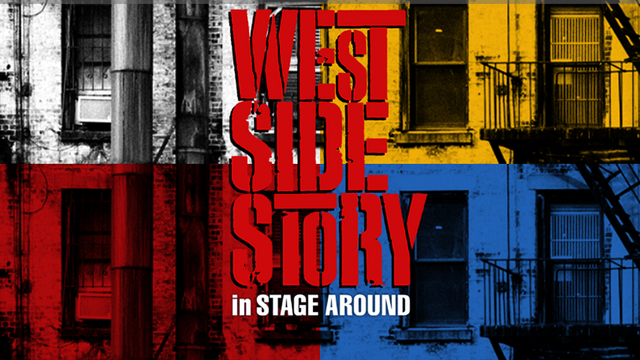 He's played manager to a team of zombie idols and half of a duo of dancing otter cops. Now Mamoru Miyano is joining the Jets in an upcoming production of West Side Story... and he's not the only famous face due to appear.

The new production of the 1957 Broadway musical will go up at IHI Stage Around Tokyo, a unique 360-degree theater that rotates audience members through a series of stages and screens to create an immersive theatrical experience. The theater is the first of its kind in Asia, and one of the few such venues in the world.

The show will run for three "seasons," the first kicking off this autumn. The roles of Tony, Maria, Anita, Riff, and Bernard will be double-cast, and feature a variety of actors, voice actors, musicians, and other talents.

Sharing the role of Tony with Miyano will be Shouta Aoi (Licht von Glanzreich, The Royal Tutor): 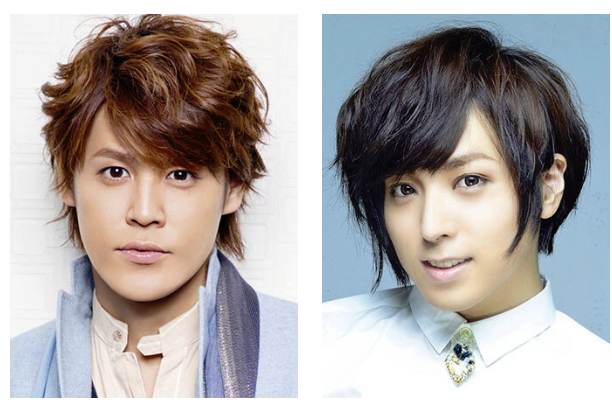 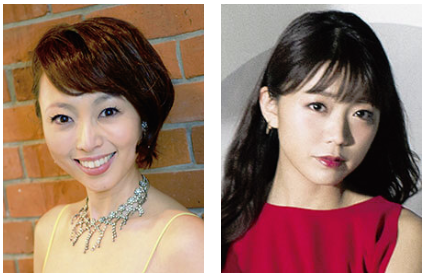 Actors, singers, and comedians from across the world of Japanese entertainment will fill the other major roles.

Season 1 of West Side Story will run from November 6 to January 13. Casts for the show's second and third season will be announced at a later date.