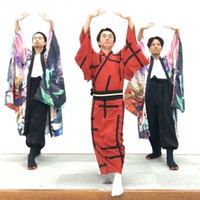 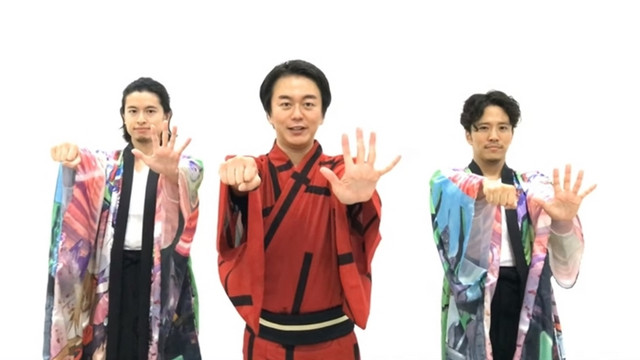 The song's original singer Yoko Takahashi (her original vocals from the first single released in October 1995 is reused) plans to participate in various summer festivals to perform this new version of "Cruel Angel's Thesis." The first one is Aomori Nebuta Festival to be held between August 2 and 7, then she is also confirmed to perform at The 7th Nakano Ekimae Dai Bonodori Taikai (Nakano Station Front Big Bon Dance Contest) on August 11. 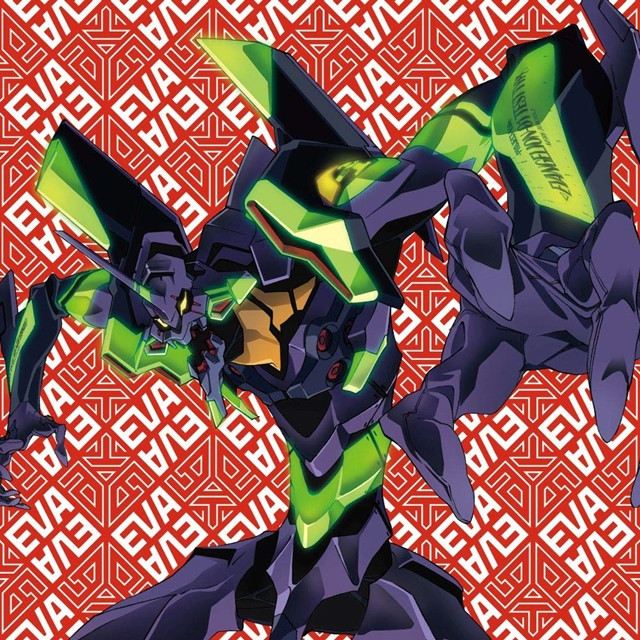 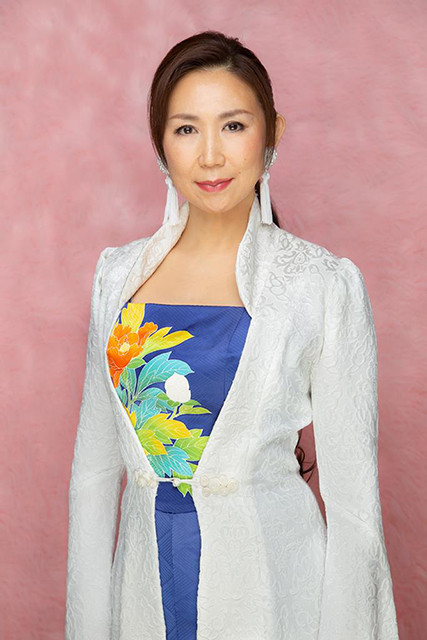