Death end re;Quest 2 featured in the latest issue of Famitsu 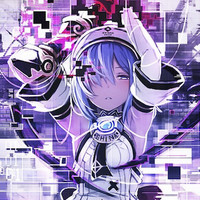 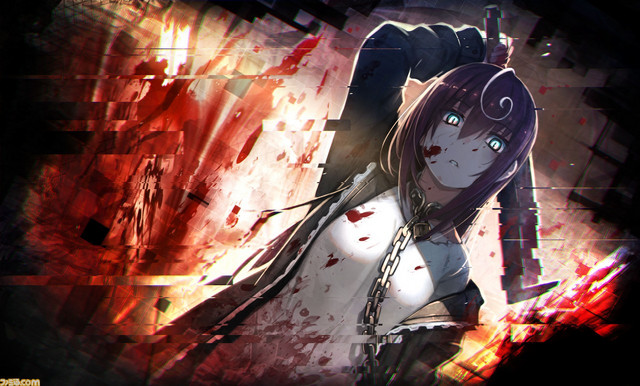 The latest issue of Japanese gaming mag Famitsu has the scoop on the sequel to Compile Heart's Death end re;Quest RPG. There aren't too many details at the moment, but Death end re;Quest 2 is currently in the works for PS4, and will feature a scenario written by Makoto Kedouin and a new heroine illustrated by Kei Nanameda.

According to the report, the story will be enjoyable even to those who didn't play the first entry in the series. Beyond that, Famitsu just shared the usual microscopic look at the article below. 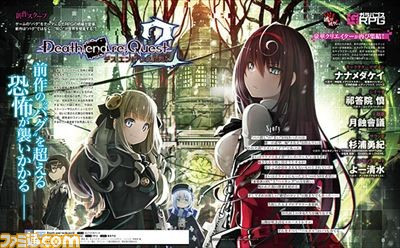 Death end re;Quest RPG Heads to PC on May 16