Hero and Heroine Face Off in Gundam vs. Hello Kitty Campaign

Latest entry in strange collaboration between Sanrio and Sunrise hits Youtube on July 09, 2019 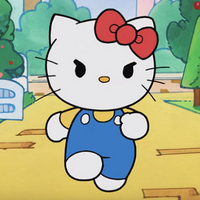 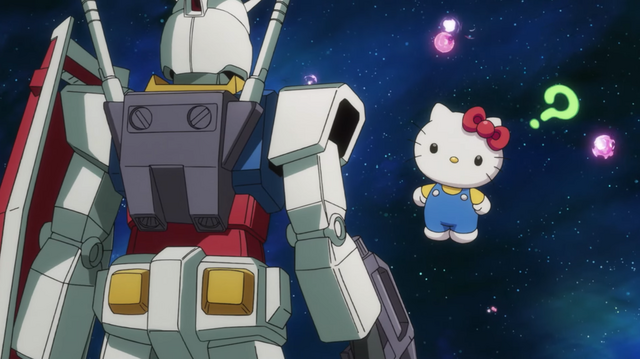 "Gundam vs. Hello Kitty", a showdown project that celebrates the 45th anniversary of Sanrio's Hello Kitty character and the 40th anniversary of the original Mobile Suit Gundam TV anime, is in full swing, and the second promotional video in which Amuro Ray shares a meeting of the minds with Kitty White will be published to Youtube soon.

The second video, entitled "Meguriai" ("Chance Encounter"), is already being distributed in Japan via the LINE social media app, and the video will also be published to Youtube on July 09, 2019. In the mean time, a short teaser video (above) gives viewers a taste of things to come. As with the previous promo video, Sunrise once again handles the animation production here.