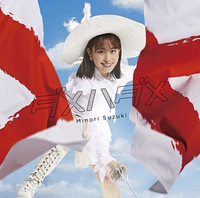 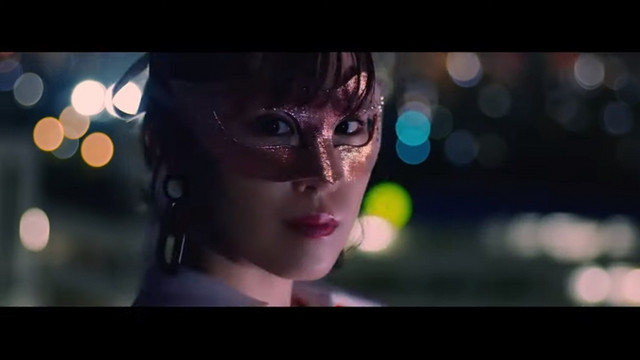 The official YouTube channel for 21-year-old anime voice actress/singer Minori Suzuki has posted a 100-second music video for her third solo single song "Dame wa Dame" to be released on August 3, 2019. The pop tune is now featured as the ED theme for the summer 2019 TV anime Magical Sempai. While showing her female knight form on the CD jacket, she also transforms into a female phantom thief in the clip.

Suzuki won the "Macross New Singer/Voice Actress Audition" from 8,000 participants in 2014, and started her professional career as the role of Freyja Wion and a member of the VA idol unit Walküre for the TV anime Macross Delta in 2016. Then she made her solo singer debut as herself in January 2018 by releasing her first single "FEELING AROUND." 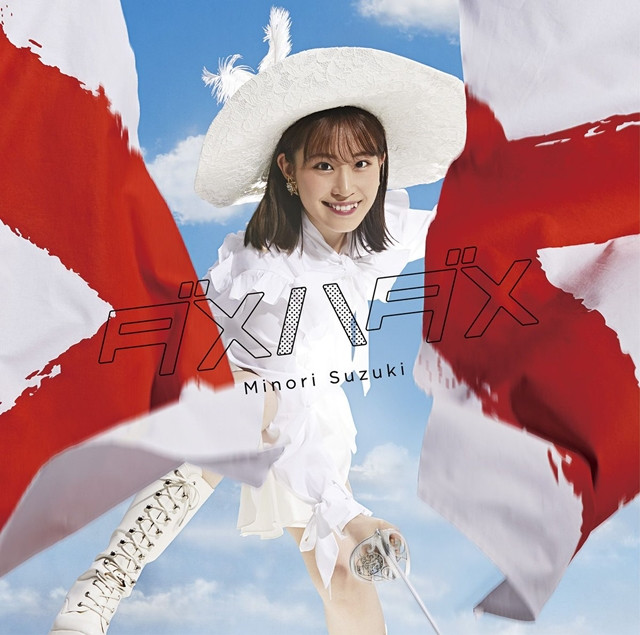 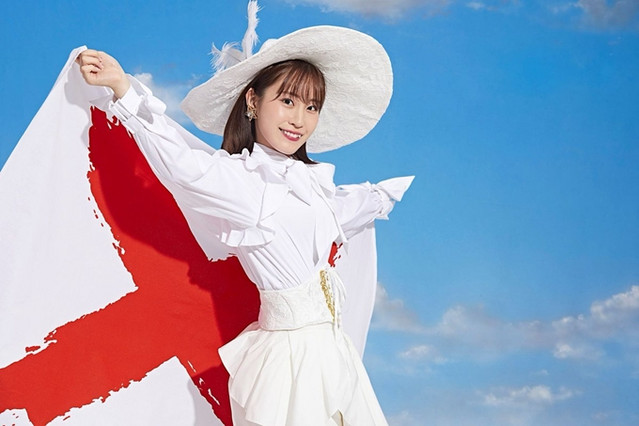 The TV anime adaptation of Azu's short gag manga Magical Sempai premiered in Japan on July 2, and its first episode is now available to Crunchyroll Premium members worldwide except Asia. 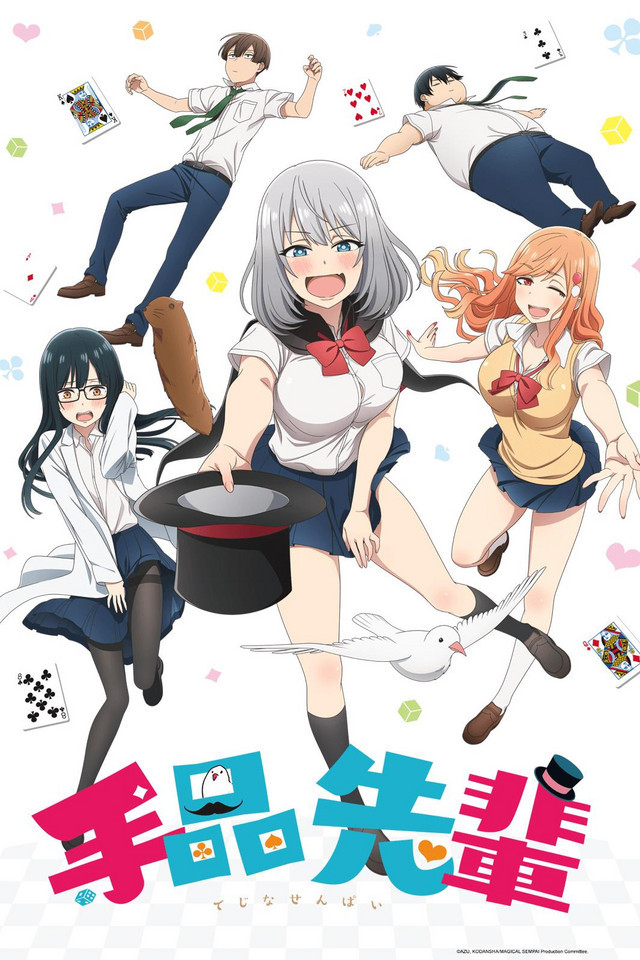