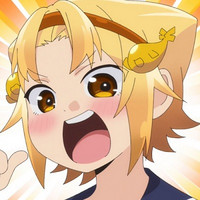 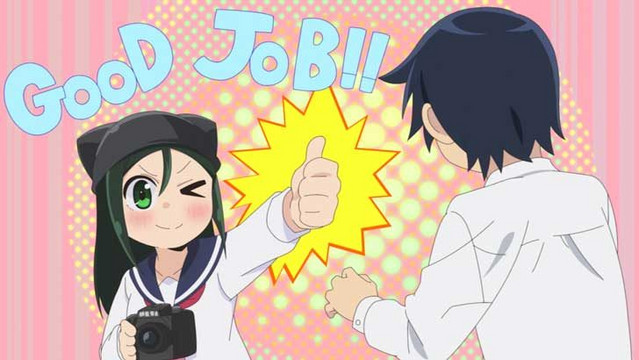 In addition to responding to the Tweet directly and re-Tweeting it to their own Twitter feed, Andou also posted additional Tweets asking if they were dreaming and relating how ever since they were first serialized with Ichijinsha, Andou had thought it would be cute if Namori would draw their characters, concluding that they were crying [with tears of joy].

It's nice to see your hard work recognized by your peers, isn't it? Since a second season of Yatogame-chan Kansatsu Nikki was recently announced, it's been nothing but good news recently for this series about enjoying the charms of the Nagoya region.