Arifureta: From Commonplace to World's Strongest Heroine Popularity Poll Now Being Held in Japan and The US 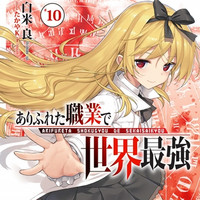 In commemoration of the broadcast of its TV anime adaptation this summer, Japanese digital bookstore BOOK☆WALKER has started conducting an online poll to choose the most popular heroine in Ryo Shirakome's fantasy light novel series Arifureta: From Commonplace to World's Strongest from today. The poll has also simultaneously started on BOOK☆WALKER Global Store that has distributed the novel's English edition.

Its result will be reported in late August, and the most voted girls on each store will be featured in the bonus short stories to be included in the BOOK☆WALKER limited Japanese/English edition of the novel's next 11th volume.

The novel series featuring illustrations by Takaya-ki has been published from Overlap's light novel imprint Overlap Bunko since June 2015, and has printed 2.5 million copies (including both print and digital) in Japan. 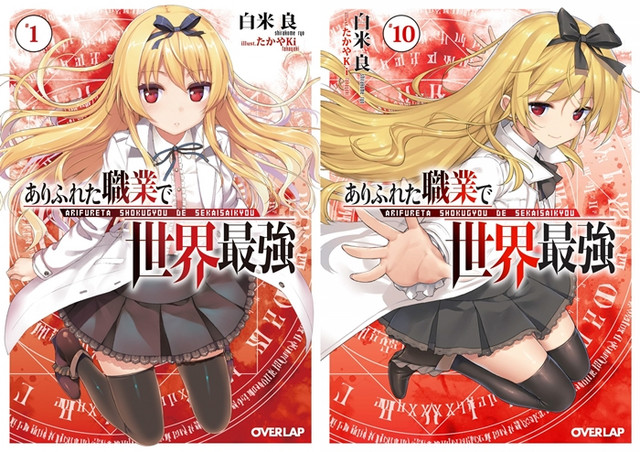