Itsuki Akata Celebrates "Didn’t I Say to Make My Abilities Average in the Next Life?!" TV Anime 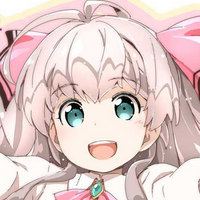 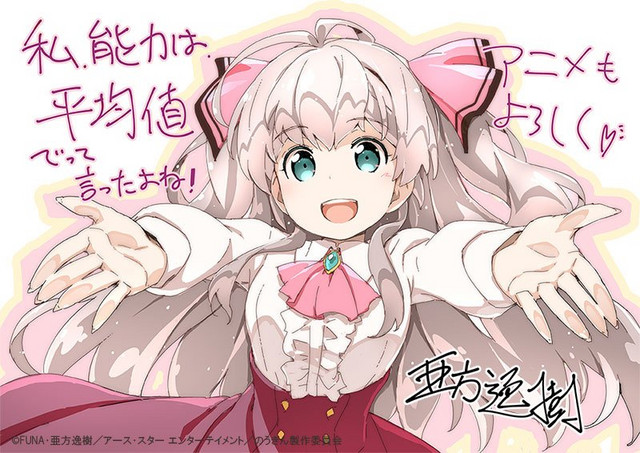 A TV anime adaptation was recently announced for Didn't I Say to Make My Abilities Average in the Next Life?! (known in Japan as Watashi, Noryoku wa Heikinchi dette Ittayone!), a series of isekai fantasy comedy light novels written by FUNA and illustrated by Itsuki Akata, and to celebrate this milestone Itsuki Akata shared a new piece of artwork and some comments about the project.

In addition to the new illustration (above), in a statement on the official website Itsuki Akata observed that seeing their illustrations brought to life through animation and voice acting evoked a feeling that was similar to watching a child being born. Akata also praised the crew, stating that it was great to see the director, the voice actors, and the production staff working hard to create something wonderful. 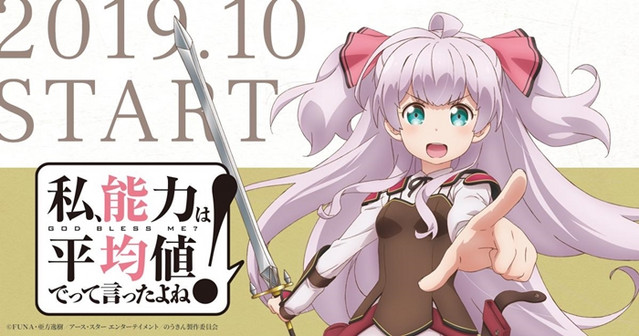 The original Didn't I Say to Make My Abilities Average in the Next Life?! novels are published in Japan by Earth Star Entertainment, and an English language version of the series is also available from Seven Seas Entertainment, who describe the story as follows:

When she turns ten years old, Adele von Ascham is hit with a horrible headache–and memories of her previous life as an eighteen-year-old Japanese girl named Kurihara Misato. That life changed abruptly, however, when Misato died trying to aid a little girl and met god. During that meeting, she made an odd request and asked for average abilities in her next life. But few things–especially wishes–ever go quite as planned. 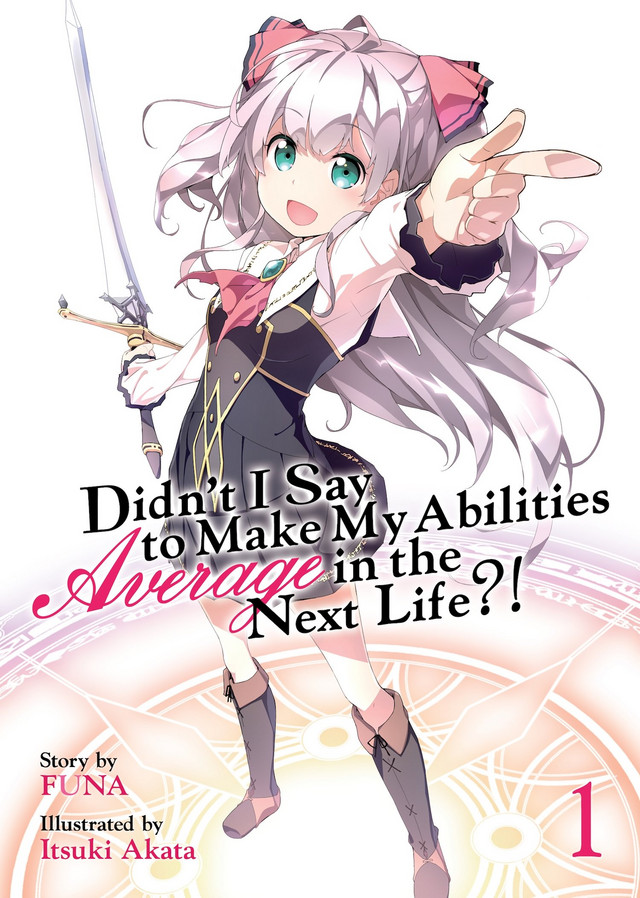 The Didn't I Say to Make My Abilities Average in the Next Life?! TV anime will broadcast in Japan beginning in October of 2019. The main staff and cast for the series have not yet been revealed.