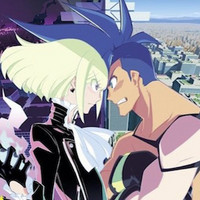 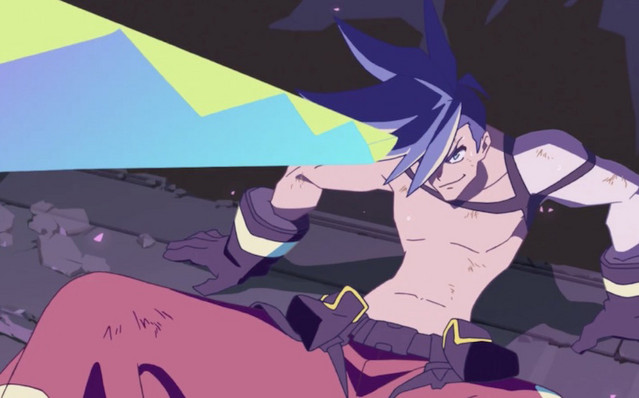 Last month GKIDS announced plans to bring Trigger's PROMARE anime film to North American theaters, with a special premiere event planned in the U.S. on September 17 (dubbed) and 19 (subbed). Tickets are on sale now, and GKIDS followed up today with a new English teaser trailer.

Thirty years has passed since the appearance of Burnish, a race of flame-wielding mutant beings, who destroyed half of the world with fire. When a new group of aggressive mutants calling themselves “Mad Burnish” appears, the epic battle between Galo Thymos, a new member of the anti-Burnish rescue team “Burning Rescue,” and Lio Fotia, the leader of “Mad Burnish” begins.

Tags
promare, trigger
« Previous Post
Itsuki Akata Celebrates "Didn’t I Say to Make My Abilities Average in the Next Life?!" TV Anime
Next Post »
Langrisser I & II Brings the RPG Series Back to Its Roots in the West
Other Top News
4 Comments
Sort by: