Sequel is in the works for PS4 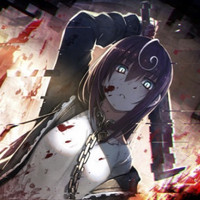 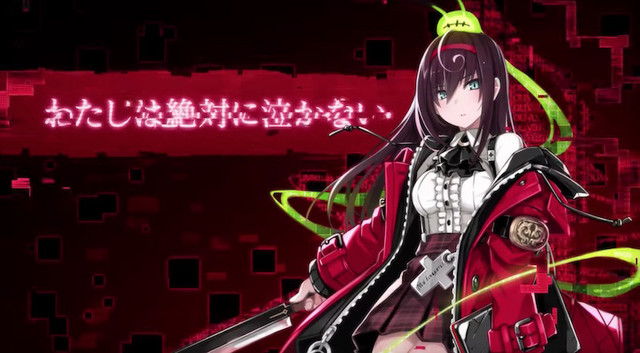 Shortly after the reveal in the pages of Famitsu, Compile Heart followed up with the first official teaser trailer for Death end re;Quest 2. The RPG sequel is currently in the works for PS4, and while there's no release date yet, you can see the first promo below.