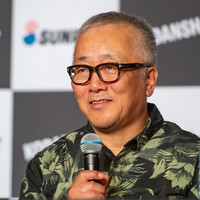 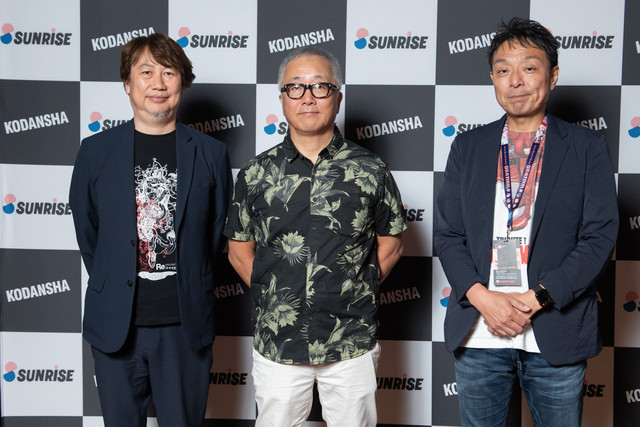 Today at Anime Expo, the legendary creator Katsuhiro Otomo made his presence felt at the convention by unveiling a spate of projects to celebrate his career in anime and manga. He was joined by representatives of Sunrise and Kodansha respectively, to detail each project. 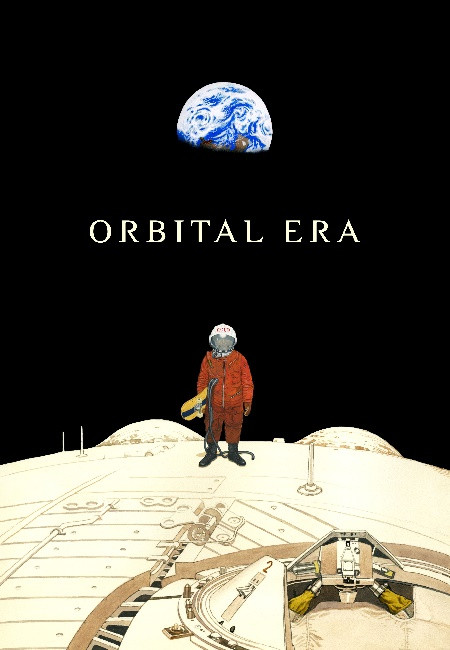 Katsuhiro Otomo has created many influential works, such as “AKIRA,” “STEAMBOY,” and “SHORT PEACE,” which continue to have a huge impact on fans not only in Japan but around the globe, even reaching the art and fashion worlds.  The new movie “ORBITAL ERA” will be his 3rd animated feature film after “AKIRA” (1988) and “STEAMBOY” (2004).  Otomo himself will write the original concept and screenplay, as well as design and direct the film.  The plot takes place in the near-future on a space colony under construction.  It is an action-adventure story following the lives of some young boys surviving in this peculiar environment and society as they are tossed around by fate.  “The reality found in mankind’s future” will be depicted through their perspective.  The first key-visual, which Otomo created especially for this announcement, is already inciting excitement not only amongst his devotees but anime fans all over the world.

“AKIRA” was serialized in Kodansha’s manga magazine Weekly Young Magazine from 1982-1990.  The title became extremely popular after being made into an animated film in 1988 as well as into a game.  In 2002, the manga won the Eisner Award, one of the most prominent prizes in the American comic industry.  It has inspired many creators not only in Japan and the United States but across the world and is considered a genuine masterpiece of the sci-fi action genre.  Fans will be kept up to date about this new anime adaptation project as details become available. In addition, a new 4K resolution version of the original film will be released with a remixed 5.1ch soundtrack simultaneously in the United States and Japan at a future date to be announced.

Another big piece of news is that Kodansha will publish the collection OTOMO: THE COMPLETE WORKS.  Katsuhiro Otomo will personally edit and organize the retrospective with the goal of publishing a fresh collection of work through which fans can trace the trajectory of his ideas and creations as far back as the birth of his creative career.  It will include every one of his works and statements in chronological order since his debut as a magna artist in 1971.  The publication will go beyond a simple “complete collection,” and can be regarded as “everything Otomo.”  Since one of its objectives is to inspire ALL creators and readers of the younger generation, the collection will be published not only in Japan but across the globe.  More detailed contents and the release schedule are soon to be announced.