Next entry launches in the west on September 24 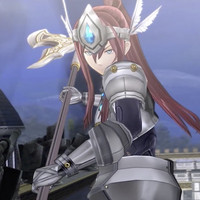 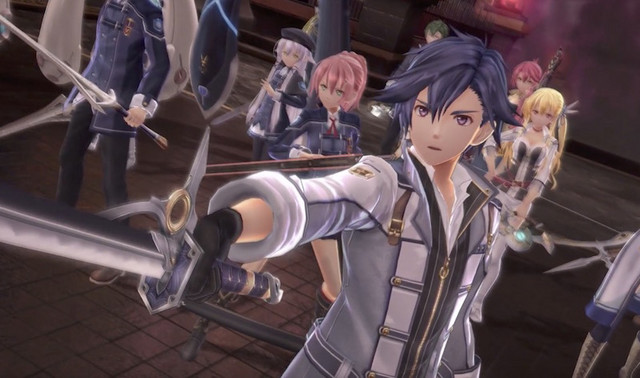 Last month NIS America announced plans to bring The Legend of Heroes: Trails of Cold Steel III to PS4 in the west on September 24, and now there's a new English trailer to highlight the next entry's gameplay. Check it out below, followed by some more details about the RPG's combat system.