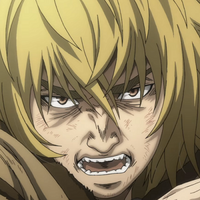 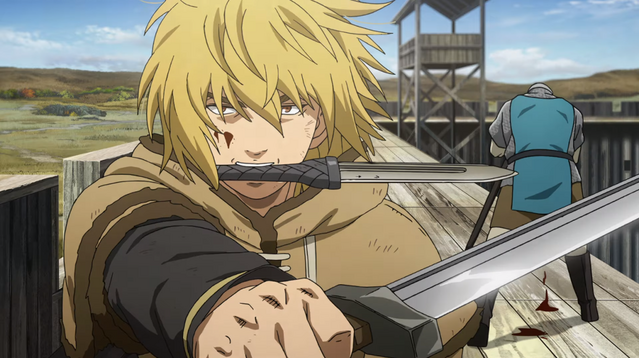 Viking warfare is brutal in a new trailer for Vinland Saga, an upcoming TV anime based on the seinen manga by Makoto Yukimura about a young man on a journey of revenge and redemption during the age when the Viking longboats were the scourge of the northern European seas.