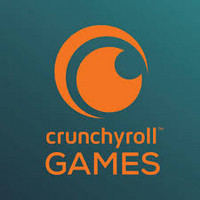 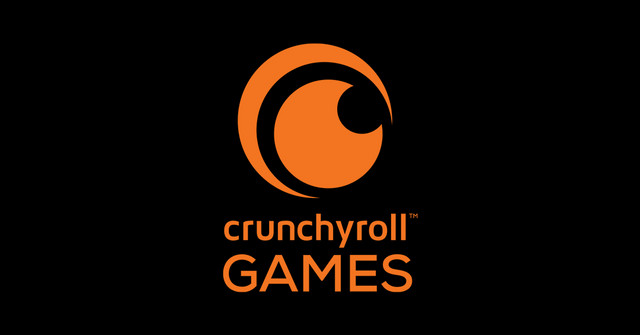 Crunchyroll Games was onhand at Anime Expo to announce its latest slate of updates to current games and new titles based on Crunchyroll's vast library of titles. Without further delay here are the key announcements from the panel: