DC and Rooster Teeth Team Up for RWBY and gen:LOCK Comic Series *UPDATED* 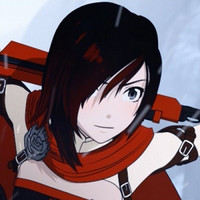 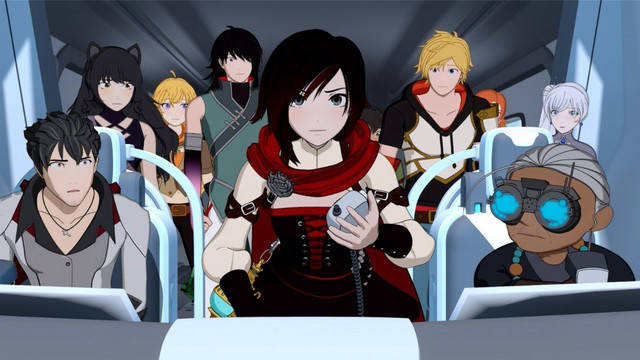 Some big news has come out of the RTX 2019 trade show in Austin, Texa: Rooster Teeth and DC Comics are teaming up to transport the popular animated series RWBY and gen:LOCK into the realm of sequential media with a pair of comic book series that will begin digital publication in August and September of 2019, with print editions to follow.

RWBY takes place in a world filled with horrific monsters bent on death and destruction, where humanity's hope lies with powerful Huntsmen and Huntresses. Ruby Rose, Weiss Schnee, Blake Belladonna, and Yang Xiao Long are four such Huntresses in training whose journeys will take them far past the grounds of their school, Beacon Academy. 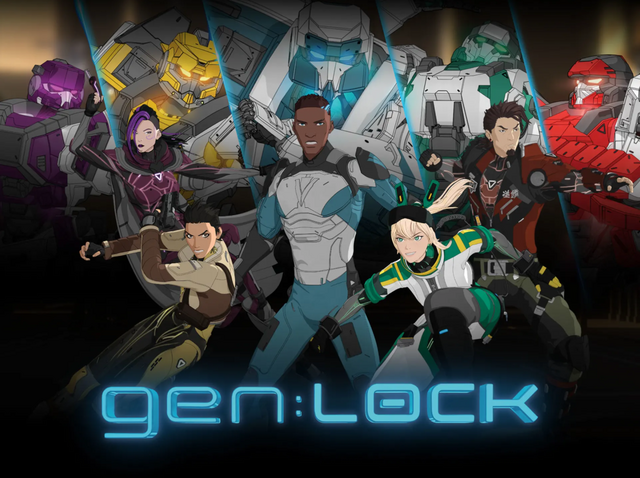 The gen:LOCK story revolves around a diverse team of young pilots, recruited by Earth’s last free society to control the next generation of giant, weaponized robot bodies known as mecha. These daring recruits will find, however, that their newfound abilities come at no small cost. 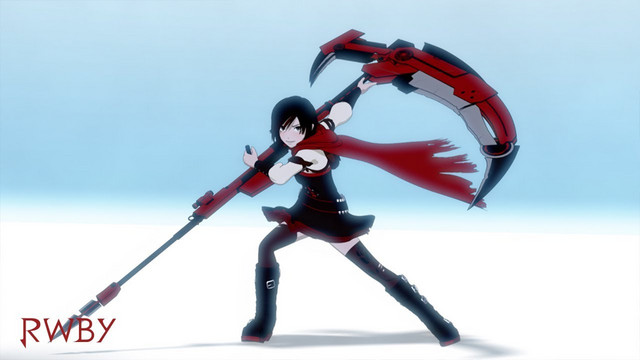 The RWBY comics will launch in digital format in late August of 2019, while the gen:LOCK comics will launch in September of 2019. Publication of the two series will alternate weekly, with two new digital chapters released each month, and both series will also be collected as monthly print issues. The print issues of RWBY #1 and gen:LOCK #1 will also feature special variant covers with artwork by comics legend Jim Lee.

UPDATE: Also announced at RTX 2019, RWBY Volume 7 will begin publication in November of 2019.