Final episodes will be broadcast back to back on July 28 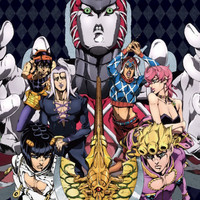 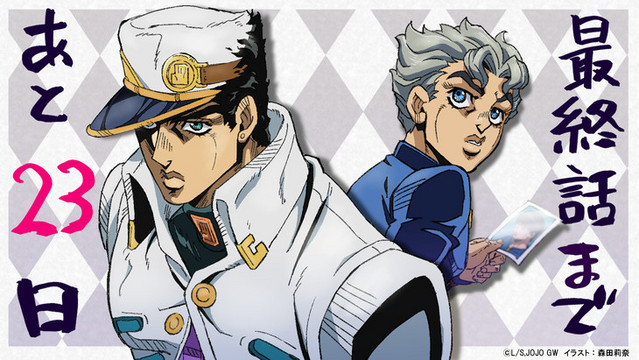 It's been a long and ridiculous road through Italy, but it's finally almost time for the JoJo's Bizarre Adventure: Golden Wind anime to come to an end. It'll be doing so with a bang, though, because the arc's finale will come in the form of a one-hour special broadcast.

As exciting as that may be, we'll have to wait a little longer than usual for the double dose of JoJo's. The show is taking a little break before it concludes its extra bizarre adventure on July 28.