Here's a run-down of the company's big announcements for anime DVDs and Blu-Rays! 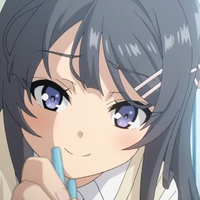 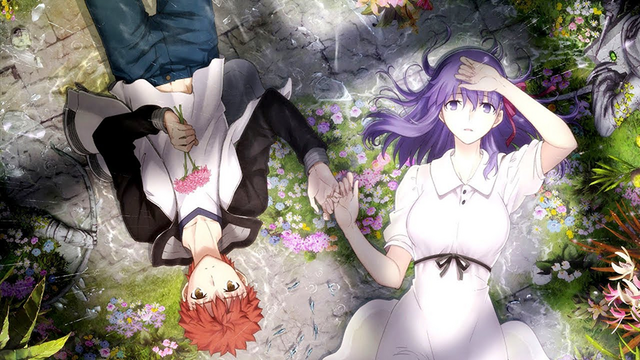 Start clearing several spots on your DVD shelf, because Aniplex of America is rolling in with five big home video announcements. 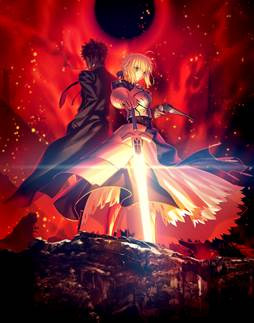 Kicking things off is a pair of releases for fans of the ever-growing Nasuverse, starting with a new Blu-ray release of anime series Fate/Zero. The BD box for the Fate/stay night prequel will include all 25 episodes of the series, as well as extended unaired episodes. The release will include both original Japanese and English dub tracks, as well as English and Spanish subtitles. And the whole four-disc set will be put together in a rigid box featuring a new illustration by series character designer Takashi Takeuchi.

The Fate/Zero Complete Blu-ray Box Set is due for release October 29. 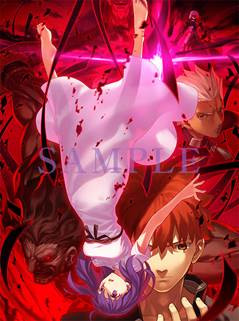 The story continues down Sakura Matou's route as Fate/stay night [Heaven's Feel] THE MOVIE II. lost butterfly gets its Western home video release. The second film in the Heaven's Feel series after i.presage flower will be packaged with a PV/CM collection (featuring English subtitles), Japanese and English language tracks, and English and Spanish subtitles. The limited-edition release will also include a soundtrack CD, art book, and animation materials.

Fate/stay night [Heaven's Feel] THE MOVIE II. lost butterfly will be available on Blu-ray in both standard and limited editions starting November 19. 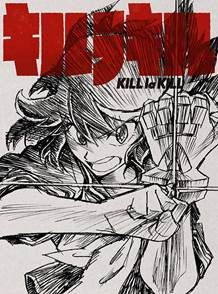 If news of the upcoming KILL la KILL game has you craving a rewatch, you're in luck—the full series is coming soon in a box set from Aniplex. The new Blu-ray release will include all 24 episodes of the series along with an unaired 25th episode, plus web previews and textless OP/ED cuts. You'll also get the new animated featurette "KILL la KILL Digest -Naked Memories by Aikuro Mikisugi-."

The five-disc set will be packaged with a booklet and feature new cover art by directed Hiroyuki Imaishi. It's set for release on December 19 of this year. 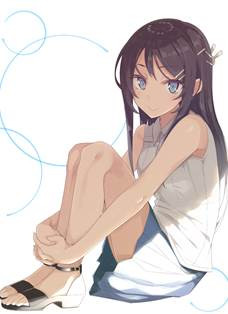 You'll also get to relive the adventures of Sakuta and Mai as they explore the phenomenon known as "puberty syndrome" in Rascal Does Not Dream of Bunny Girl Senpai. The Blu-ray release will include the show's entire 13-episode run on two discs, plus a textless OP and textless versions of all five ED variants. The package will also feature a booklet with a character guide and scene design materials, new cover illustrations by original illustrator Keji Mizoguchi and character designer Satomi Tamura, and (while supplies last), an exclusive Bushiroad Weiß Schwarz card. 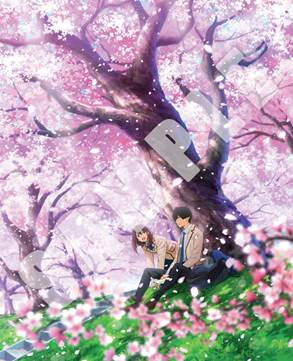 Last but not least is the U.S. Blu-ray release of the tear-jerker coming-of-age film I want to eat your pancreas. The home video release of the acclaimed film, about an apathetic boy and his friendship with a terminally ill classmante, will feature English and Japanese audio tracks and English subtitles. Digital extras include a textless opening, trailers and commercials, a short film set to the opening theme "Fanfare," a theatrical release special, and the English dub blooper reel "We want to eat Robbie's pancreas." The box features new illustrations by character designer Yuichi Ota and a booklet with cast member interviews.

The I want to eat your pancreas. Blu-ray goes on sale October 29.

Tags
fate/stay night, fate/zero, rascal does not dream of bunnygirl-senpai, i want to eat your pancreas, kill la kill
« Previous Post
DC and Rooster Teeth Team Up for RWBY and gen:LOCK Comic Series *UPDATED*
Next Post »
Soft Tennis is Hard in New PV for Hoshiai no Sora TV Anime
Other Top News
10 Comments
Sort by: