That Time I Got Reincarnated as a Slime OAD Coming to Crunchyroll! 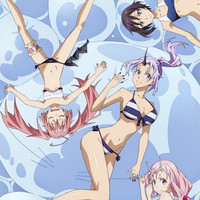 If you've been dying for more of the That Time I Got Reincarnated as a Slime anime adaptation, you'll soon get your wish. Crunchyroll announced plans to stream the Slime OAD, with the brand-new original episode to launch on July 9.

That Time I Got Reincarnated as a Slime OAD

Mikami Satoru, an ordinary businessman, was stabbed on the street and died, but found himself reincarnated in a parellel world... in the body of a slime! Thus he began his new life as a slime named Rimuru, flung into a new world teeming with creatures of many different races, and made the decision to start a new country where all races could enjoy life together.

The anime "That Time I Got Reincarnated as a Slime" was a hit from episode one, and now a brand-new original episode is about to drop in a bundle with the latest volume of the light novel, volume 12!

One day, Shuna and Shion are fighting over Rimuru's squishy slime body as usual. Rimuru figures that giving them each a body double of himself would solve the conflict, but when he imagines some of his other friends asking him to do the same for them, he quickly drops that plan. Then he comes up with the idea to make a cushion in the shape of his slime form. He travels around Tempest to see if his friends know of any good materials he can use, and he learns that a special type of sand found along a lake shore in the forest is exactly what he's looking for. So he sets out to collect some sand... but a monster is waiting for him by the lake! What's more, Milim hears about his plan for a picnic and comes racing down from the sky!

This fun, relaxed story features the all-star cast of Jura Tempest Federation citizens enjoying a picnic by a lake, with never-before-seen scenes brought to you by the same cast and staff as the TV series! 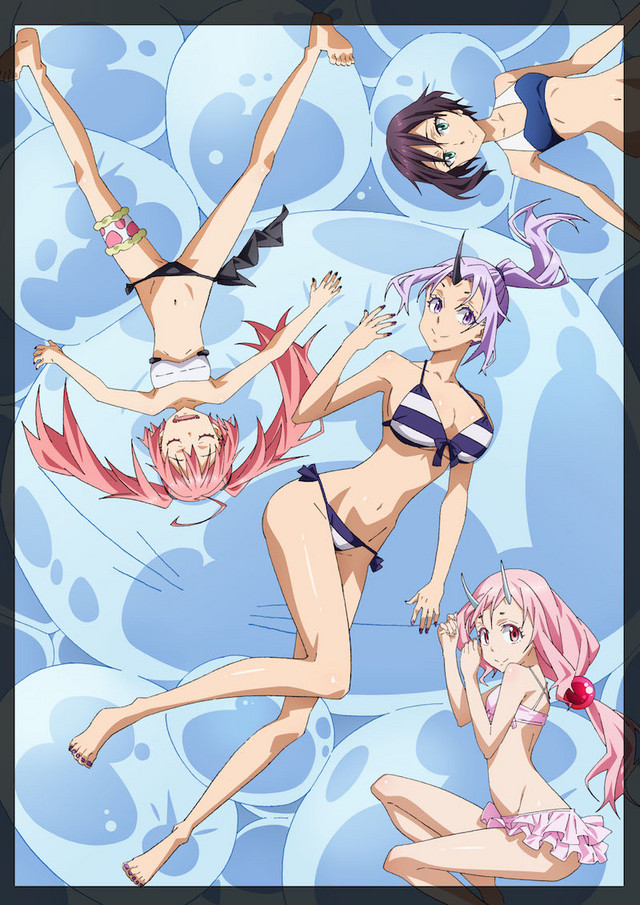 Tags
that time i got reincarnated as a slime
« Previous Post
Death Parade Director Teams up with Vinland Saga Writer on Original TV Anime Deca-Dence
Next Post »
Crunchyroll to Simulcast A Destructive God Sits Next to Me Anime
Other Top News
19 Comments
Sort by:

FEATURE: Which Word Would These 7 Anime Characters Play First In Wordle?