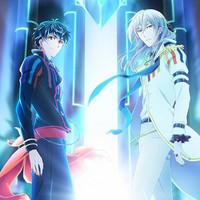 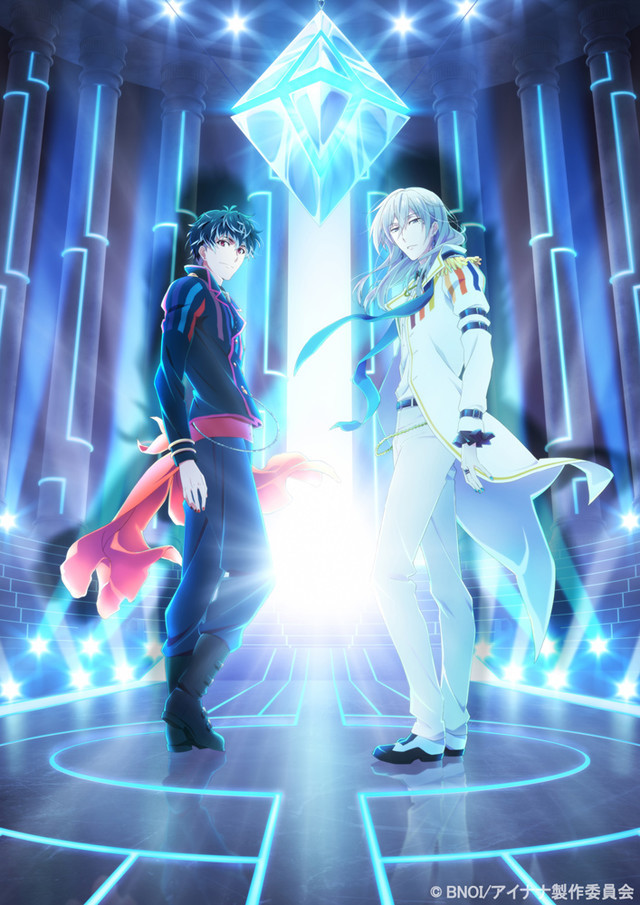 Good news for all you fans of handsome dudes crooning cool tunes: mixed media project IDOLiSH7 is returning for a second anime season in 2020. In addition to the key visual (above) featuring Momo and Yuki, the members of idol group Re:vale, the main staff for the second season has been revealed, including: 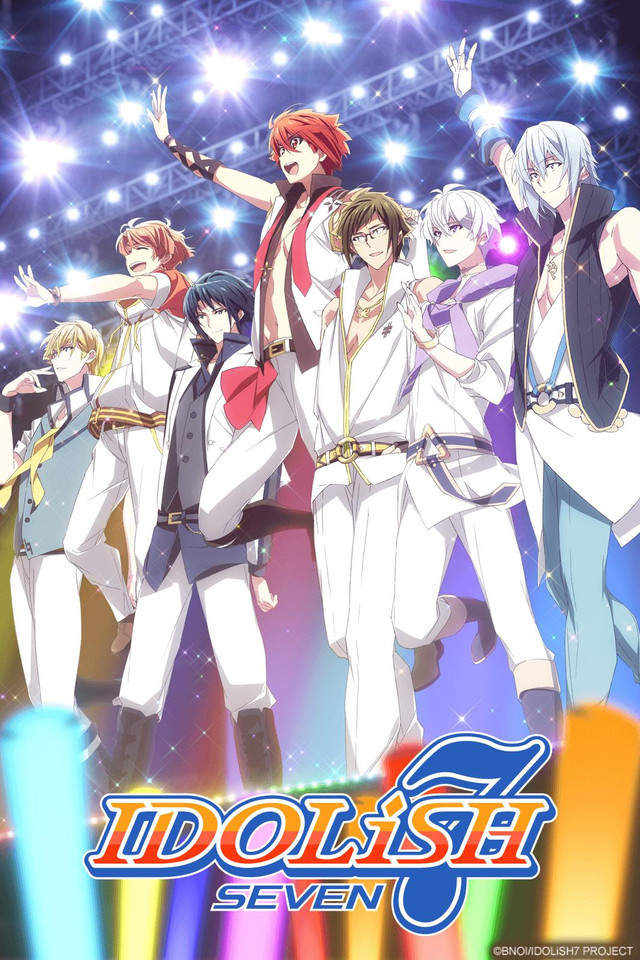 Crunchyroll currently streams the first season of IDOLiSH7 and describes the story of the series as follows: