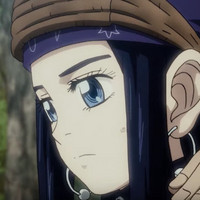 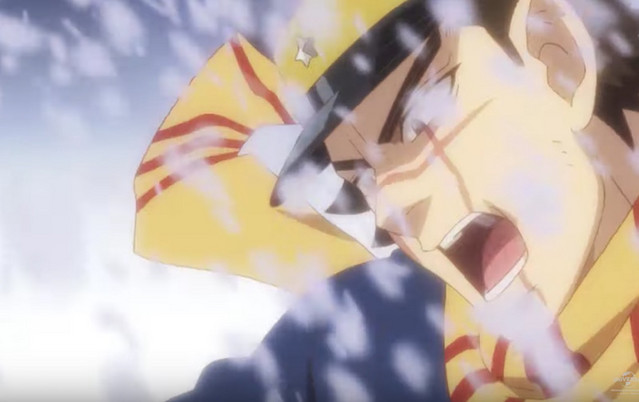 Golden Kamuy fans can look forward to more of the anime on the horizon. The adaptation of Satoru Noda's manga is officially coming back for a third season, and a new visual and teaser made their debut at the special Golden Kamuy event that was held in Tokyo's Yomiuri Hall on July 7.

Check out the striking new visual: 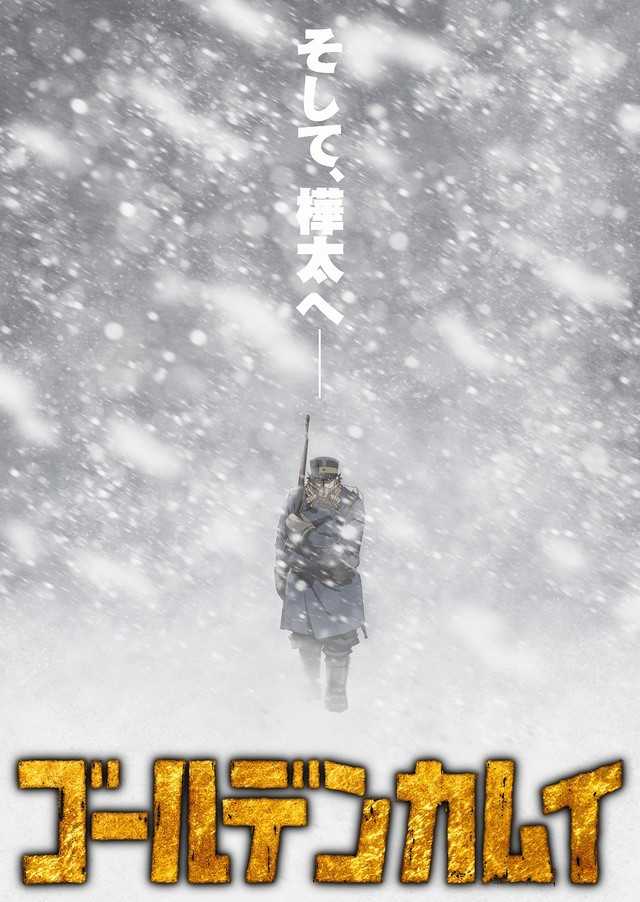 Crunchyroll streamed the first two seasons of Golden Kamuy as they aired. Here's the official description: