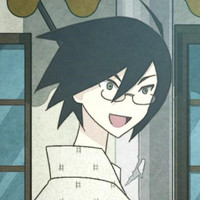 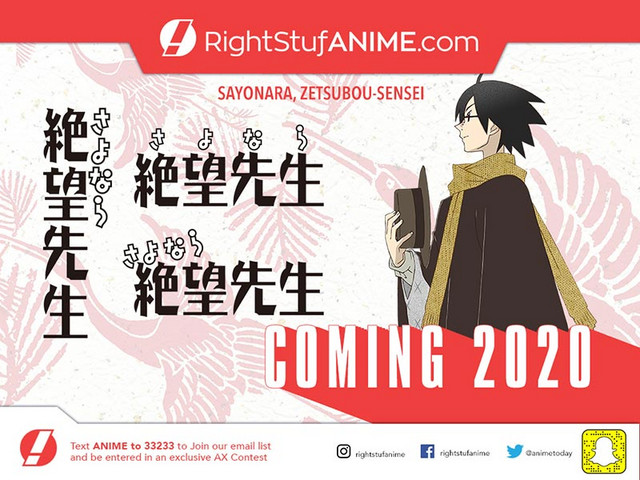 Anime Expo 2019 has been packed full of interesting announcements, and now we've got a round-up of the new and cool things coming from RightStuf and Nozomi Entertainment, including license rescues, special edition Bluray releases, and more. 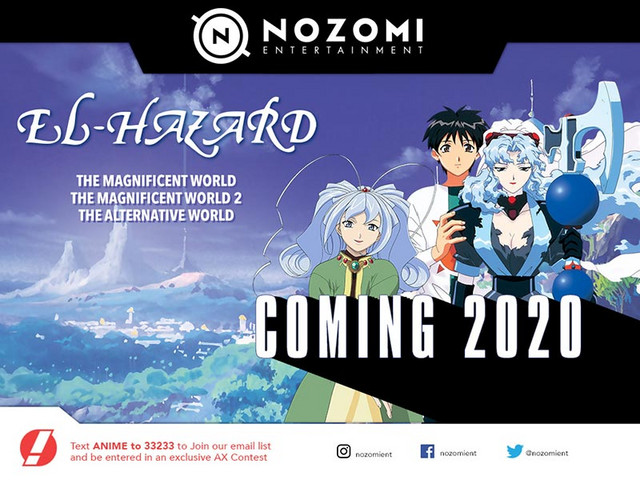 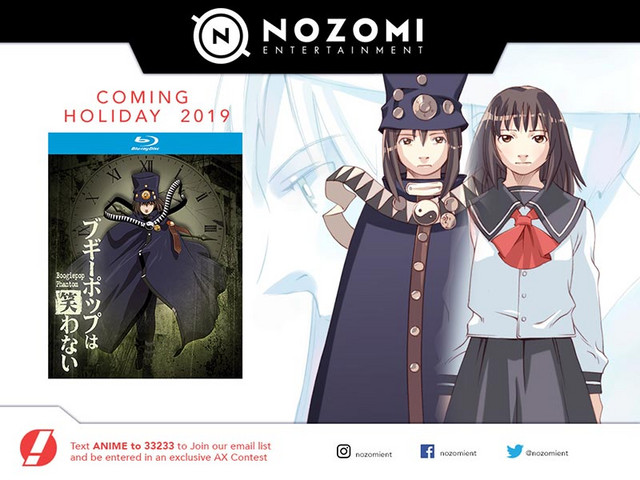 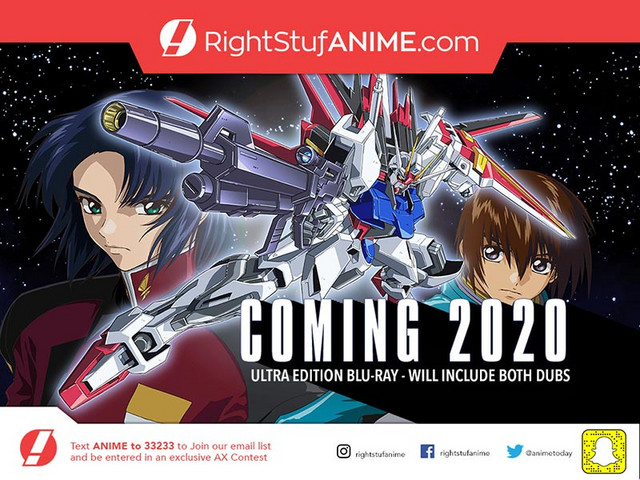 And finally, RightStuf has announced new partnerships with Bandai Namco for merchandise and Funimation for online streaming of key catalog titles such as Yakitate!! Japan and Revolutionary Girl Utena.

There are lots of cool, old-school home video releases from RightStuf and Nozomi Entertainment to look forward to. Which titles are you most excited for? I've got my eye on Mobile Suit Gundam 0080: War In The Pocket and Boogiepop Phantom, and I've heard good things about Sayonara, Zetsubou-Sensei.