Magical girls amp up the excitement for their 15th anniversary 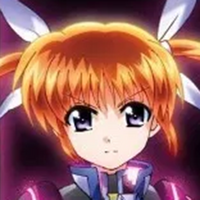 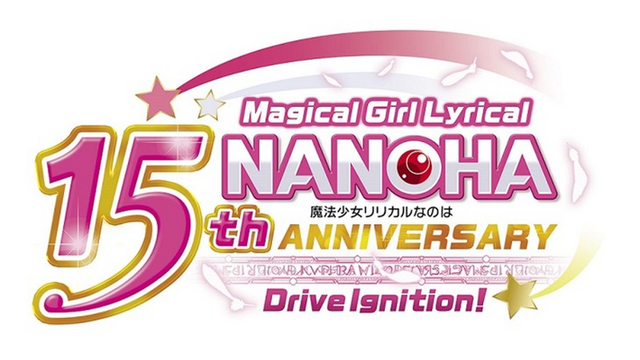 It's been 15 years since Magical Girl Lyrical Nanoha blasted onto the scene, and they're still working overtime to make sure their celebration is extra magical!

Not long ago, they announced the "Lyrical☆Live" event for their fans, which will take place this January. Already scheduled to appear were Yukari Tamura (Nanoha Takamachi), Nana Mizuki (Fate T. Harlaown), and Kana Ueda (Hayate Yagami). 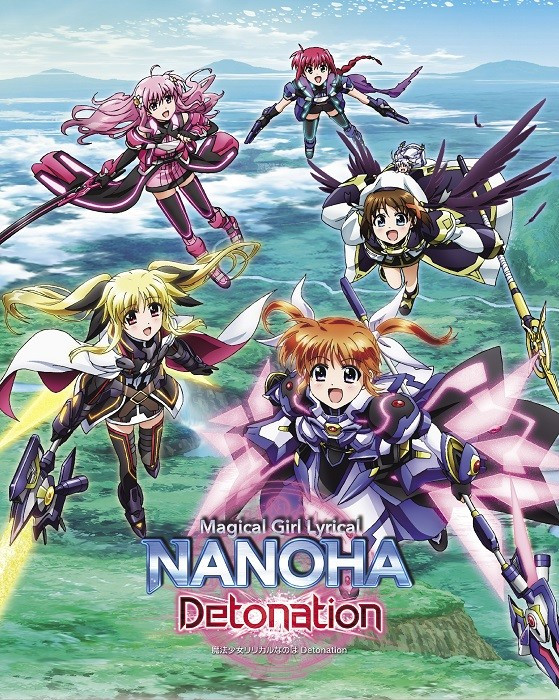 Additionally, a "Character Song Complete Box" for the full series will be released on November 20. The six-disc set will contain characters songs from all previous series, plus three new songs available exclusively in the set.

Lyrical☆Live will be held January 18 at Tokyo's Yoyogi National Gymnasium.