Yatterman Star Is Electrifying as Lum in New Commercials 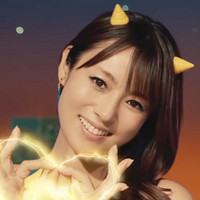 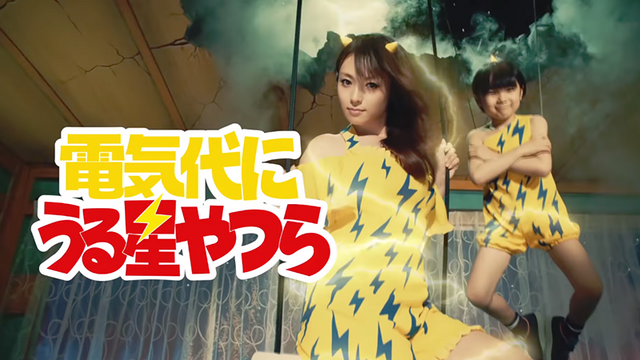 If there's anyone who should be advising you on your electricity, it's anime's original demonic darling. That's probably why Tokyo Gas has brought her back to promote their services in a new series of commercials.

The role was entrusted to actress Kyoko Fukada, whom anime fans may remember as the villainous Doronjo in Takashi Miike's adaptation of Yatterman. The star doesn't adopt the usual tiger-striped bikini for the role, opting instead fo a lightning-print yellow dress and matching earrings. Ten-chan (on wires) accompanies her as she shows up to set a salaryman straight concerning his choice of utilities. 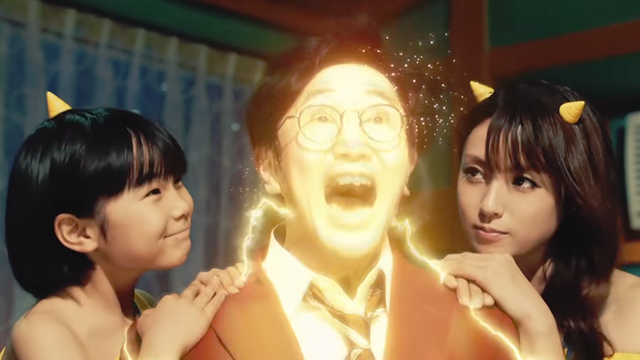 Check out the commercials, which feature a new song and dance based on the familiar Urusei Yatsura OP, plus a behind-the-scenes look at the making of the ads:

The ads, featuring a discount promotion for households that switch to Tokyo Gas, will start running in the Kanto region tomorrow.